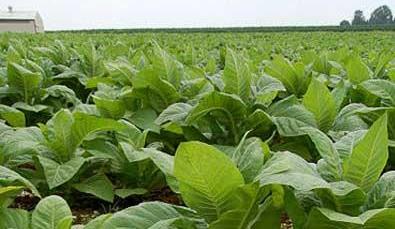 This comes as Zimbabwe is now Africa’s biggest tobacco producer,
accounting for the biggest chunk of continent wide cigarette production.
Zimbabwe itself consumes less than 5 percent of its tobacco output.

Tobacco, the country’s biggest exporter earner, has taken pole position in
Africa buoyed by the surge in the number of farmers who have embraced
cash-crop farming in the wake of the land reform programme.

According to the Zimbabwe Tobacco Association, the tobacco industry is
again booming. “Output reached nearly 180 million kg last year and the
country had targeted to produce 200 million kilogrammes in 2018.

“We could reach between 220 million and 225 million kg as we expect
contract sales to continue up to September,” Zimbabwe Tobacco Association
CEO Rodney Ambrose told Farmers Voice.

Sales through the auction system have, however, slowed, he said. At peak,
Zimbabwe produced 236 million kg in 1999 when government embarked on land
reform to redistribute the finite resource from a few white farmers to the
black majority.