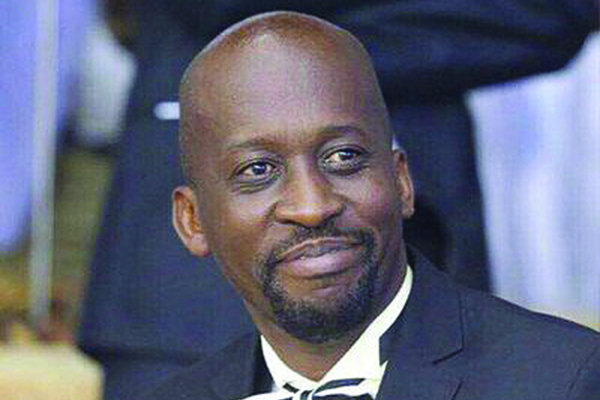 Trust Bank was placed under provisional liquidation in October 2014 and eventually placed under final liquidation on May 19, 2016, but prior to the bank’s liquidation, Mukupe, who is Harare East aspiring Member of Parliament, had obtained a loan from the financial institution which then formed the basis of the current litigation.

Armed with the court order, Trust Bank’s lawyers, Danziger and Partners, then approached the court and sought a writ of execution against Mukupe’s movable property and the same was granted on February 5, 2014.

However, despite the existence of a writ against his property, Mukupe is said to have failed to abide by the court order, prompting the bank to approach the court again seeking his incarceration.

“You (Mukupe), the defendant are called upon to pay to the plaintiff (Trust Bank)….the sum of $32 593, 57 with interest thereon at the rate of 5% per annum from April 2, 2013, together with cost of suit on legal practitioner and client scale plus collection commission as calculated in accordance with the Law Society of Zimbabwe (LSZ) by-laws due by the plaintiff by virtue of the High Court order dated December 18, 2013 under HC7937/13,” the bank’s summons read.

“If you fail to pay the specified sum above you must appear before the High Court at Harare on Wednesday…..in motion court to explain why you have not paid it and to show cause why an order for your imprisonment should not be made on account of your failure to pay.”

Mukupe is also expected to appear before the same judge on a different matter involving China Industrial International Group which is seeking a default judgment against him.

The Chinese firm issued the summons against the deputy minister in May through its lawyers, Kantor and Immerman.

In its declaration, the company said in February this year, it was engaged by Mukupe to construct his office in Eastview at an agreed price of $48 000.

However, despite several demands, Mukupe failed to fulfil his contractual obligation, prompting the firm to approach the court for recourse. When the summons were issued, Mukupe did not enter appearance to defend.