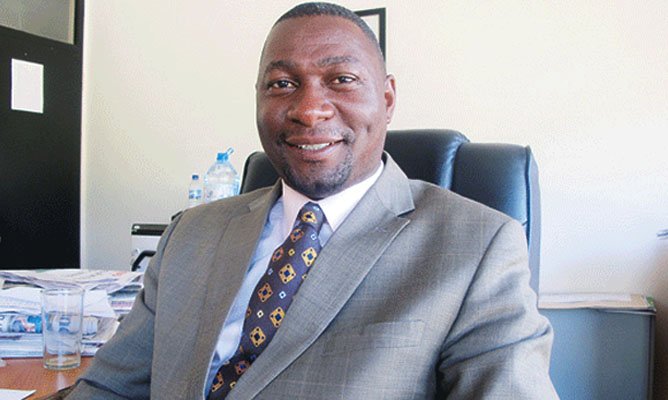 THERE was drama at the Harare Magistrates’ Courts yesterday when the wife of ICT ministry permanent secretary Sam Kundishora, Beaulla, was arrested for recording an audio of court proceedings in which her husband is a State witness.

Deputy chief magistrate Elijah Makomo, who is presiding over the case in which former ICT minister is facing criminal abuse of office charges, had warned the gallery against recording proceedings for onward transmission to witnesses, saying such action was tantamount to contempt of court.

Mandiwanzira’s lawyer, Advocate Thembi Magwaliba, had also complained to the court that the relatives of State witnesses were recording proceedings on Thursday.

Magwaliba also complained about the behaviour of State witness Reward Kangai’s son, who allegedly recorded proceedings, saying this would give unfair advantage to witnesses.

“We have noted that despite your calls, the permanent secretary’s wife was recording. Police have been involved and investigations are underway. Previously, it was the son of Kangai and I don’t know why they are doing that,” Magwaliba said.

Kundishora’s wife was taken by police officers to a police post at the court before being taken to Harare Central Police Station.

Meanwhile, Makomo dismissed an application for exception to the charges filed by Mandiwanzira, saying it lacked merit.

The former minister had argued that NetOne was not covered by the Procurement Act when he engaged Megawatt Company to do consultancy work after an alleged overpriced tender given to Huawei Technologies.

Makomo said Megawatt was engaged personally by the accused and it was the actions of the then minister, which violated the procurement procedures.

The magistrate said it was true that if a company was giving its services for free, there would be no need for procurement procedures to be followed, but it was surprising that Megawatt Company, which was allegedly engaged on a pro bono basis, made an about turn and started demanding fees after the completion of the project.

Mandiwanzira is accused of criminal abuse of office after he allegedly engaged the South African to provide services to NetOne without going to tender.