Economy: All eyes on Mnangagwa

Source: Economy: All eyes on Mnangagwa – The Standard August 5, 2018

STAKEHOLDERS in the business sector say incoming president Emmerson Mnangagwa should immediately focus on improving the economy by opening new industries to create jobs, adding that the days of fake promises were over. 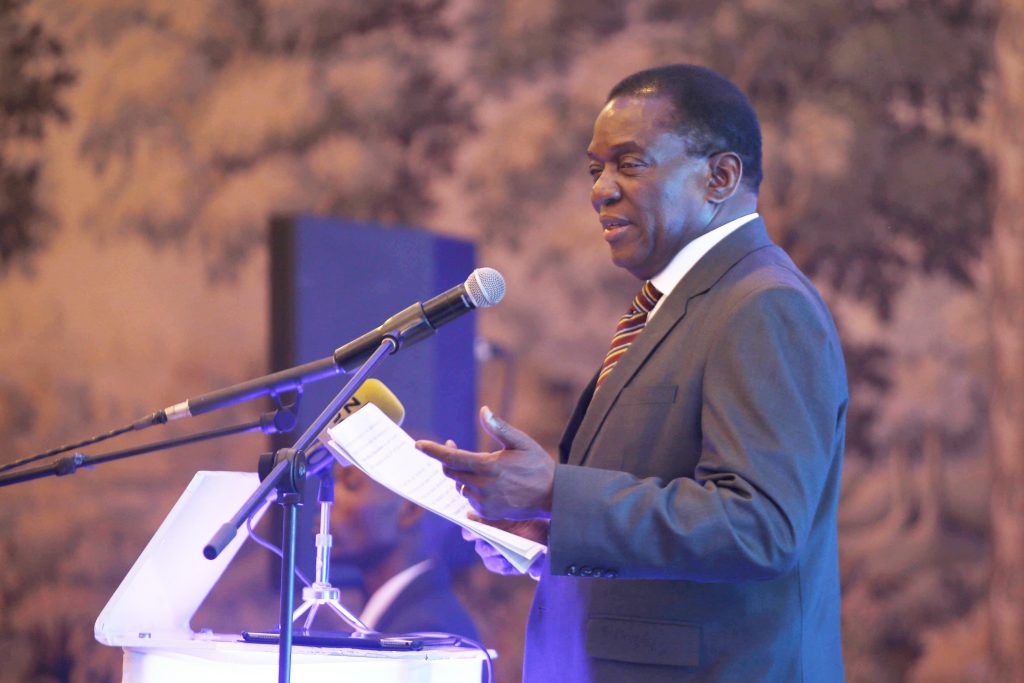 Confederation for Zimbabwe Industries president Sifelani Jabangwe told Standardbusiness on Friday that the president-elect must factor in private sector participation in rebuilding the economy.

“For the country to reach middle income status by 2030 as announced by the incoming president, there should be a new business set-up. There is need to open new industries to create jobs that will enable people to earn improved salaries. It is imperative that we value-add our minerals and agricultural products. The incoming government must set up a lucrative environment to attract both local and foreign investment,” he said.

He reiterated that there was need for robust engagement between government and the private sector.

“What has been missing is private sector involvement. We have been sidelined by politicians. They are there to implement what we as the private sector and citizens want. They should stand guided by what we want,” he said.

Jabangwe highlighted the importance of combined efforts between political parties to rebuild the economy.

“If we look at the manifestos by both MDC Alliance and Zanu PF, we find that there were not different — both of them speak of transforming the economy. So it is about putting our efforts together towards rebuilding and driving the economy,” he said.

Confederation of Zimbabwe Retailers’ Association president Denford Mutashu said the economy must take centre stage and the incoming president should own up to the pledges he made during the campaigning period. He said there was urgent need to address the cash crisis and the foreign currency shortages.

“There is urgent need to come up with an industrial development policy to anchor the 2030 middle income economy vision. The promotion of peace and tolerance is key and fertile ground for economic stability. The quick wins include addressing the cash crisis and the foreign currency situation in the economy to boost production and create jobs. National healing and unity drive development. There has to be less of politicking, less of talk with no action. The time for promises is over,” he said.

The new government will have to deal with a myriad of problems besetting the economy such as corruption, low investment confidence, foreign debt payment backlog, low capacity utilisation, antiquated machinery and poor road network.

With thousands graduating from tertiary education every year, government needs to deal with unemploymen, which is above 85%.

Mutashu said it was imperative for the incoming president to put together a strong cabinet.

“There is need to improve on the quality of ministers that are going to be selected to be part of the cabinet. The appointments should deviate from political patronage to performance-based and service delivery. Performance-based contracts for ministers are the way to go. The people of Zimbabwe want development, they want jobs,” he said.

With opposition leader Nelson Chamisa insisting that the election results were doctored and therefore fake, economist John Robertson said there was need to deal with the dispute amicably for the politicians to find each other and to solve the matter peacefully. This, he said, was critical to ensure credibility and confidence from the international community.

“The international community needs to see the resolution of disputes between the candidates. If the courts do not accept the challenge by the MDC Alliance, it will affect the country’s credibility and existence of rule of law. And if it takes time to resolve the impasse, it will take equally a long time before investors make investment decisions. It’s going to take longer before the World Bank and the International Monetary Fund start lending   to the economy,” he said.

Economist Eddie Cross said there was need to tackle the country’s fiscal imbalance.