ED is right to reject bootlicking 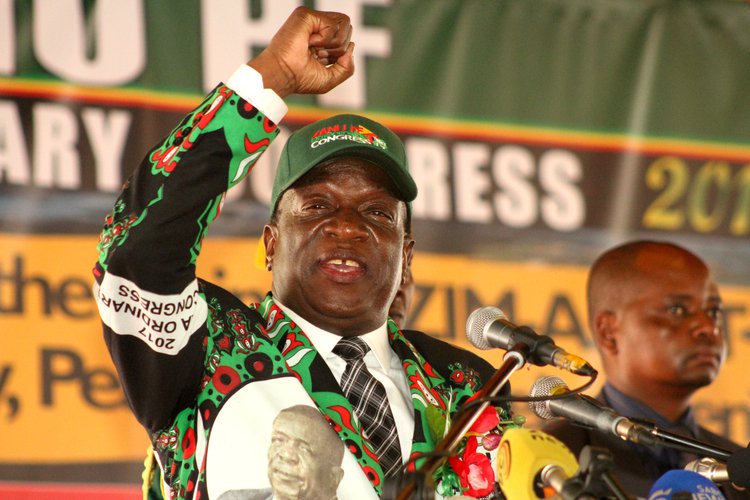 Source: ED is right to reject bootlicking – The Standard December 17, 2017

The move by President Emmerson Mnangagwa ordering his party comrades to stop idolising him through praise songs is a good decision which will save Zimbabwe from creating another demi-god. 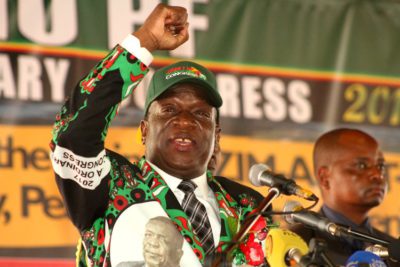 Mnangagwa told delegates to the just-ended Zanu PF congress that he did not want people to compose and sing songs praising him as they did his predecessor, former president Robert Mugabe.

We, however, expect to hear him enunciating a total ban to this politics of idolatry by stopping this apple polishing through other means like party regalia carrying his images.

People may stop singing his name but if they continue to chant slogans, rehearse poems, make speeches and dress in clothes deifying him and he accepts that, then he is no different from the Mugabe that he wants to walk away from.

Unless this was just talk, Mnangagwa must really be firm against this creation of tyranny by stopping the bootlickers and cheap political opportunists that abound in Zanu PF.

Respect and recognition of good work is acceptable everywhere, but we should avoid falling into the bad habit of seeking personal favours from leaders by transforming them into gods, living legends, or saints.

Such behaviour like having men going down on their knees like we have seen former ministers Ignatius Chombo, Martin Dinha and others do before former first lady Grace Mugabe, is bad for both the worshipper and the one being worshipped.

Mnangagwa said he would rather have the people sing the national anthem or liberation war songs instead of making him some little god whom people must sing about.

The problem is with people who think they can climb the political ladder through idolising leaders and others who are out to make quick money by designing party regalia carrying images of the party leader and then making it a must for everyone to buy the clothes.

This is what Mnangagwa must stop if he is serious about rejecting this business of creating brothers to the moon and cousins to the sun out of mere mortals. Zanu PF supporters forget that it is them who, through their unrestrained adulation of Mugabe, transformed an otherwise good leader into an incorrigible tyrant who ended up treating the party as his personal fiefdom.

The likes of Josiah Hungwe and Webster Shamu should be restrained from their favourite hobbies of comparing national leaders to God. The tragedy of such foolishness is that weak-minded leaders are so infected by this praise-singing and sycophantic flattery they begin believing they are indefatigable holy cows — not fallible humans who must account to the people that voted them into power.