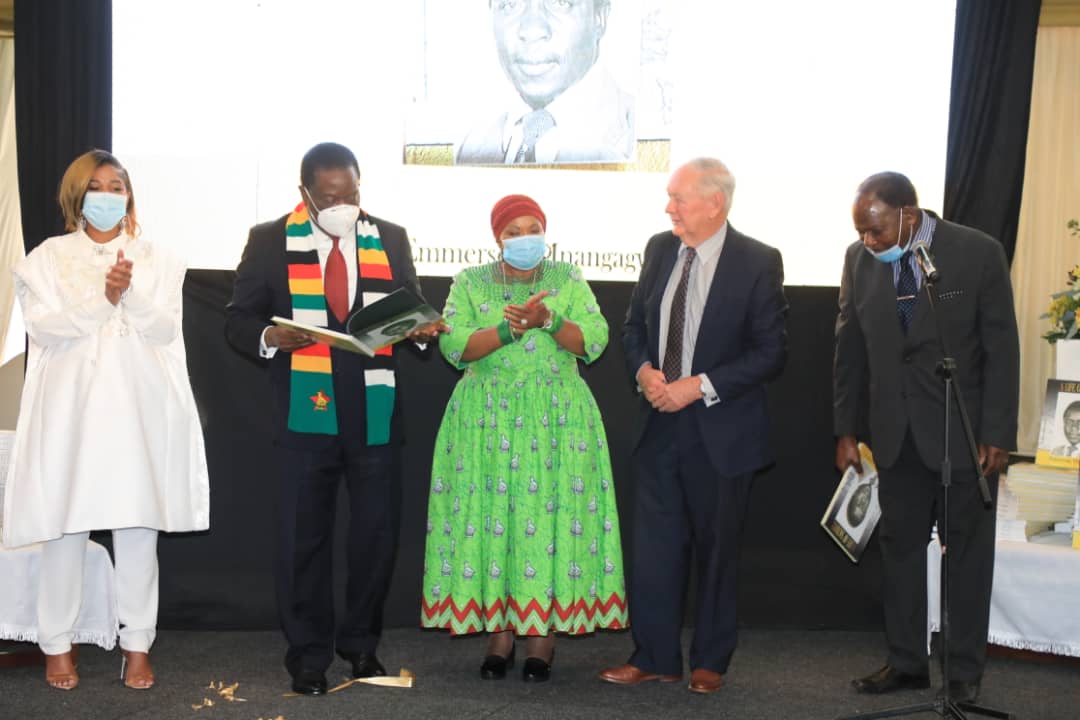 By Silence Mugadzaweta
President Emmerson Mnangagwa this morning launched his first ever biography ‘A Life of Sacrifice’ – chronicling his life as a freedom fighter, struggle and sacrifices before and in post-independence Zimbabwe. The biography, which is the first of its kind, and traces Mnangagwa’s life as a freedom fighter until he assumed the country’s Presidency.

The book, written by former MDC Alliance Bulawayo MP, economist and businessman Eddie Cross sold over 50 380 copies @US$15 immediately after the virtual launch spread over three venues in Harare.

‘A Life Of Sacrifice’ is the first ever biography of the President, and according to his spokesman George Charamba is “remarkably” detailed and traces his tumultuous life during the liberation struggle when he escaped the noose by a whisker, to suffer a 10-year imprisonment in colonial Rhodesia. Mnangagwa rejoined other freedom fighters in Mozambique until in 1980 when he was involved in the reintegration of colonial and freedom fighters to establish one army.

Cross gave a front seat experience on the life of Mnangagwa as the protagonist. 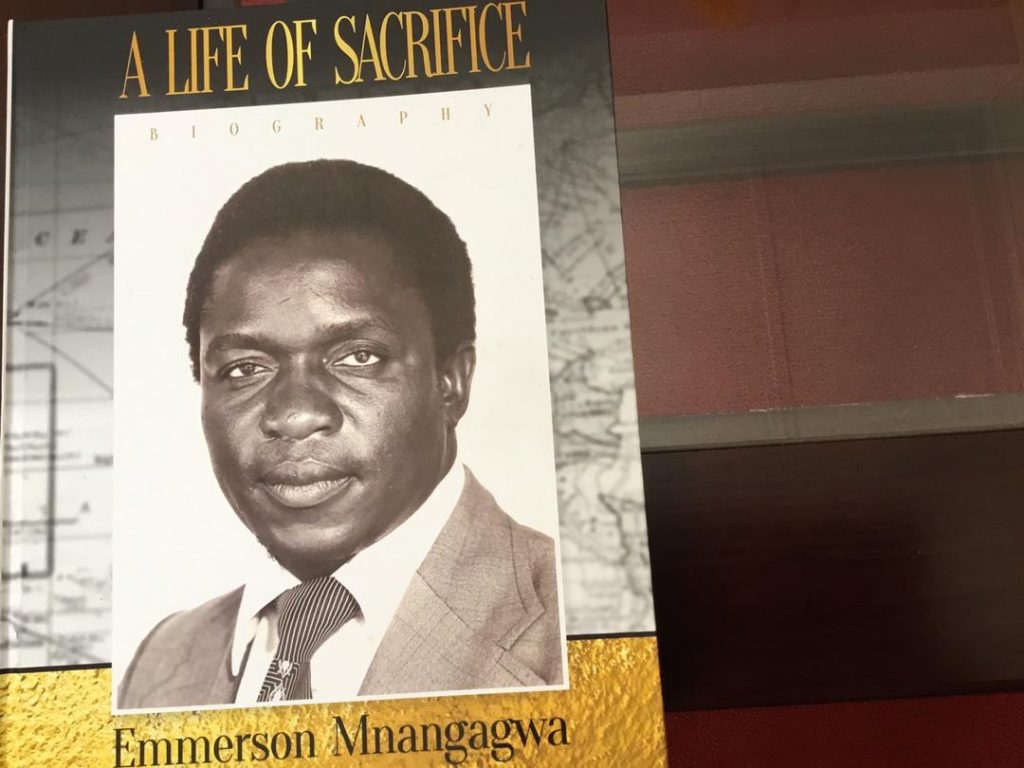 “A key detail to emerge from the launch is that Eddie Cross was a chaplain at the time President Mnangagwa was a D-Class prisoner. Cross disclosed that the then guerrilla leader was not even allowed to attend church service,” presidential spokesperson George Charamba observed. 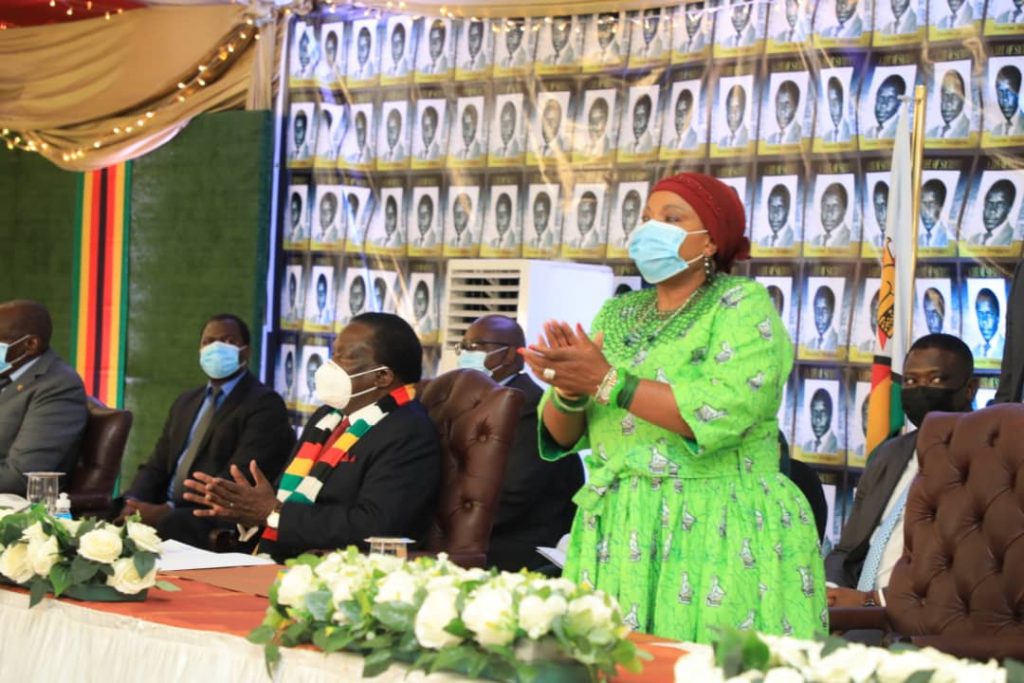 Rachel Jambaya who published the book noted: “It has been a gift and honour being part of this project which will forever lie in the tremendous history of Zimbabwe. A man who embodies huge contribution to the development of Zimbabwe and his journey through the most defining moments. A must have book.”

Cross said the book honoured Mnangagwa’s role in the liberation of the country.
“It was one of the great privileges in my life. I realised that you are a supreme debater. I know what it is like to be a prisoner. Today, we acknowledge your role for what you have been doing and are doing for the nation Zimbabwe,” he said.