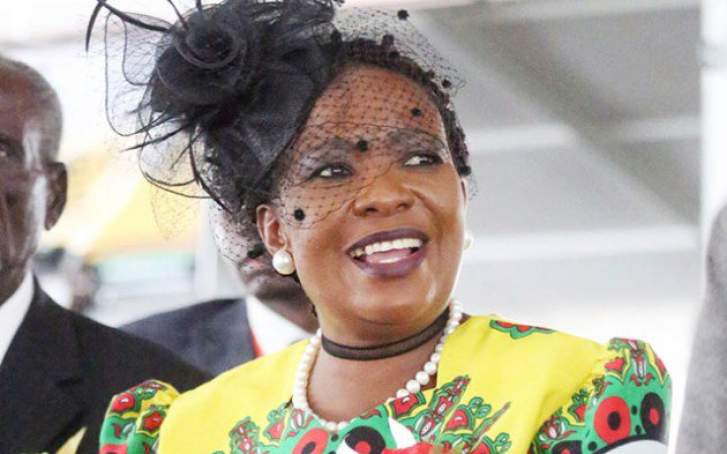 ZANU PF legislators are pushing for Parliament to set aside a day per week or month, where all elected officials from across the political divide will be required to wear national dress colours, which is the brainchild of First Lady Auxillia Mnangagwa.

The First Lady launched the national dress in April this year. It was endorsed by her husband President Emmerson Mnangagwa, who said it will foster a sense of patriotism, national identity and sovereignty among Zimbabweans.

But the national dress has been largely ignored by the majority of Zimbabweans as the excitement around its launch quickly died down. Zanu PF now wants to use MPs to promote it.

Zanu PF chief whip in the National Assembly, Pupurai Togarepi said it was prudent for Parliament to set aside at least a day to ensure all MPs come to the House clad in the national apparel.

“Following the launch of the national dress which was largely spearheaded by our First Lady, the Ministry of Women’s Affairs and Parliament through the committee on culture, it is my request that Parliament should facilitate that on a certain day, either weekly or monthly, MPs put on the

national dress colours to encourage members of the public that we represent to also take up the national dress and its colours and wear them, even when they go outside Zimbabwe,” Togarepi said.

“The national dress issue entrenches itself as a culture in our society among the people of Zimbabwe.  So, it is my request Mr Speaker that if there was room that Parliament could facilitate that in two ways: allowing or encouraging that people put on this national dress on a specific day.

“Maybe if resources permit, Parliament administration can help MPs to acquire the national dress materials so that they can put them on as a process of encouraging our society to celebrate our national dress,” he said.

“Did you say Honourable Members must be assisted to buy the national dress?” Mudenda asked.

“Where is your patriotism? It is just like buying a suit, either female or male to be presentable.  I think if it is a national dress, the MPs should subscribe to it in the spirit of patriotism to identify themselves.”

The Speaker added: “All of us will get rid of these ties and start putting on the national dress.  So it is a call that we need to respond to out of national interest, driven by our patriotism. Yes, Togarepi is or was in that team of putting together what was deemed to be the national colours.  He worked very closely with a small parliamentary committee under the auspices of the First Lady and the Minister of Small to Medium Enterprises, Sithembiso Nyoni.”

Mudenda said MDC-T MP Thokozani Khupe (PR) had also suggested that the material for the national dress should be availed to MPs at Parliament as a buying point for easy access.

“I think the House is saying Togarepi must make sure that the arrangement is made, then we can announce at an appropriate time where exactly we can purchase the material,” Mudenda said.