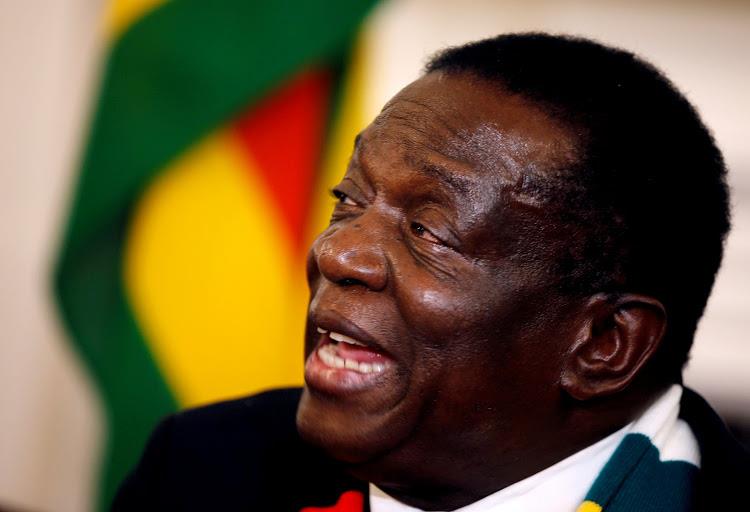 EDITOR – The government has totally failed us. We have suffered and
are suffering even more as each day passes.

If you drive around most of Zimbabwe’s cities and towns many people have
been forced onto the streets either during the day or night to fend for
their families.

Most will agree with me that in many urban areas there has been an
increase in the number of street children and adults, prostitutes,
vendors, touts, just to mention a few.

This is a sure sign that all is not well in our beloved country and unless
the government does something to create employment or deal with the
economic challenges facing Zimbabwe worse things are going to happen.

Many young boys and girls have been forced to leave the country into
neighbouring countries like South Africa and Botswana while those who can
have resorted to living on the streets as they try to fend for themselves
after losing their loved ones.

Others have dropped out of school and are trying to help their parents
begging by the traffic lights and street corners for food.

Ladies of the night have not also been left out as more and more young and
even old ladies roam the streets at night trying to earn a living.

Young men have not been spared as most of them spend the day roaming
around towns or looking for jobs in the transport sector especially
commuter omnibuses.

Everyday, I always observe a group of young men way-laying commuter
omnibuses so that they can load them for just a token.
Even smartly dressed men and women are seen on the streets begging for
money to get transport home.

Vendors and money-changers despite being driven off the streets especially
in  Harare and Bulawayo have swarmed the streets to ply their trades as
they fend for families.

I could go on and on with the list of people surviving off the streets.

President Emmerson Mnangagwa should deal with the economic challenges
facing the country before things get out of control.
Just this week the Finance minister introduced a raft of changes that are
even making life unbearable for the citizens. We have nowhere to run to.
We are cornered and people are desperate and it is the president and his
government that can help us all.