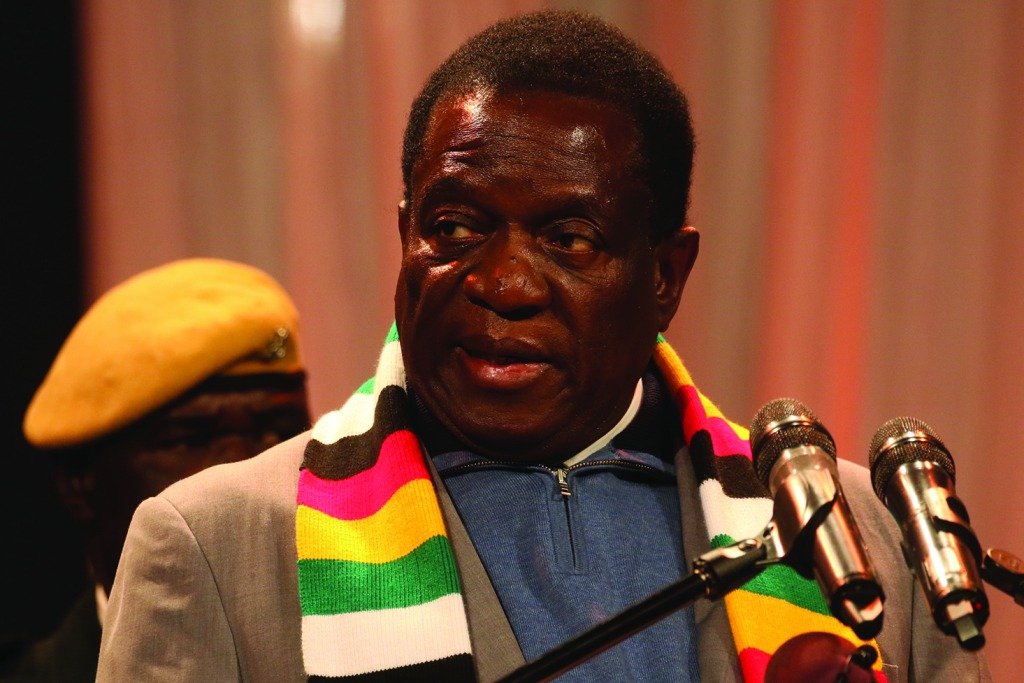 PRESIDENT-ELECT Emmerson Mnangagwa has gone for the jugular, throwing below-the-belt punches towards MDC Alliance leader Nelson Chamisa’s team of technical experts led by Kenyan Edgar Ouko Otumba, dismissing him as a statistician with no qualification whatsoever in politics, but is a guru in sugar board related matters.

Mnangagwa, who in his heads of argument is seeking to have the courts uphold his election into office picked on Otumba, said his evidence before the courts was questionable and lacked integrity, setting the stage for a nail-bitting Constitutional Court (ConCourt) hearing which opens tomorrow.

“His [Otumba] analysis progresses from data of questionable integrity and sources. Some of the figures are of mysterious origins. He relates to sample-based extrapolations predicated on behavioural patterns that have no scientific precision. He makes inconclusive findings as regards the possible causes of the alleged variances and anomalies. His evidence is not proof beyond reasonable doubt,” Mnangagwa said.

“The matter at issue is the actual numbers in the election. While Dr Otumba is clearly an expert in mathematics and statistics, there is nothing in his knowledge, skill and experience to suggest that he has any scientific, technical or other specialised knowledge on elections.

“According to his CV, the only election he appears to have advised on was in 2005, and related to the election of directors of a sugar board … that last sentence regarding his 100% success rate shows that Dr Otumba is aware that the experience required is that of analysing elections, and not just looking at numbers …”

The Zanu PF party leader also urged the ConCourt to dismiss Chamisa’s application challenging his election into the presidential office, arguing that the necessary jurisdictional facts to trigger a section 93(3) of constitutional inquiry have not been established.

“… On this further basis, the application must be dismissed with costs at the legal practitioner and client scale. This is not only because the application is fatally and incurably defective, but also because the application lodged is not sufficient to establish the jurisdictional circumstances required by section 93(3) of the Constitution, which enjoins this court to declare whether anyone was duly elected as the President of Zimbabwe,” Mnangagwa said.

In his submissions, Mnangagwa also urged the court to disregard and strike off notice of oppositions filed by Noah Manyika, Daniel Shumba, Violet Mariyacha and Elton Mangoma on the basis that their notices were disguised applications.

“We move that the fifth, seventeenth, eighteenth, and twentieth (Manyika, Shumba, Mariyacha and Mangoma) respondents’ notices of opposition be struck off. These notices of opposition are in reality disguised applications by aggrieved losing candidates in the elections. The disguised applications have been lodged outside the peremptory time period provided for in the Constitution and in a form and manner that is impermissible,” he said.

The Zanu PF leaders again maintained Chamisa had not filed a proper application before the ConCourt, arguing the MDC Alliance leader’s petition had been filed out of time and, as such, the court must dismiss the same.