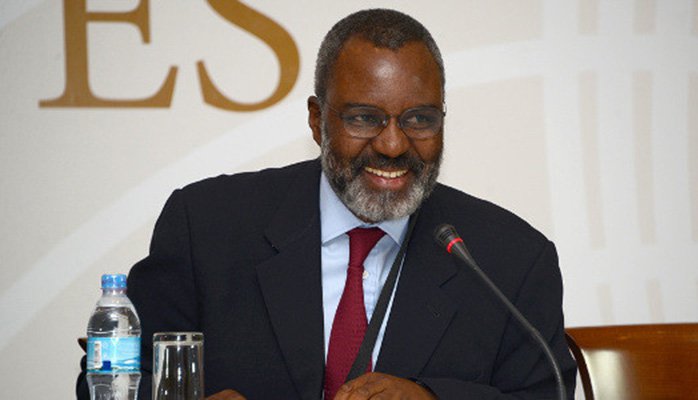 Moyo, who once served as Industry minister under the late former President Robert Mugabe, also took a dig at Mnangagwa’s choice of Cabinet ministers who he said were not qualified for the job.

The APA leader, who is a physicist and an economist, also told NewsDay that an inclusive government was unlikely to change the economic and political landscape in the country.

“The Zimbabwean government does not care about the people’s lives, and it is implementing COVID-19 rules to manage politics,” Moyo said.

“The government has just stopped people from doing what they normally do; that is to feed their families. It has failed to put any interim support measures to sustain the struggling families,” he said.

On whether the country needed an inclusive government, Moyo said: “We might not change anything. We might actually end up with the same behaviour that we are seeing — more people doing stupid things. Elections are only two years away and we need to start thinking about what we must do in order to get real change to happen.”

Moyo said inflation and currency instability could only be effectively dealt with by ensuring that there is a functional economy with a robust productive sector.

“It’s basic rules of supply and demand — and if there isn’t enough supply of anything, its unit cost will go up as consumers compete for the little that is there. The real time gross settlement (RTGS) currency is worthless because there is no economy to underpin its value. The auction system is a manipulation of the artificial value of the RTGS,” he said.

Moyo said the government exhibited unpredictable behaviour, adding that there was now need for Zimbabweans to create a country that they want.

“That means thinking through who we vote for, registering and turning up to vote in huge numbers, and lastly volunteering to be election agents so that we can protect our vote. If we do these things we stand a very good chance of getting the right person to set the country back on the right path.”

He also said the Zanu PF government was using sanctions as an excuse to cover up for its incompetence.

“That is why they have destroyed all our parastatals. That is why the government itself does not work. Secondly, sanctions are only a scapegoat for its looting. The country is dysfunctional and the economy is dead because of corruption and lack of meritocracy.”