WHEN the US$400 million National Railways of Zimbabwe (NRZ) recapitalisation deal involving the Diaspora Infrastructure Development Group (DIDG) and Transnet was approved in cabinet in October last year after the consortium provided proof of availability of funds, technical support and information on a series of issues during the tender adjudication process, many believed the NRZ, a key economic enabler, was on the path to recovery. 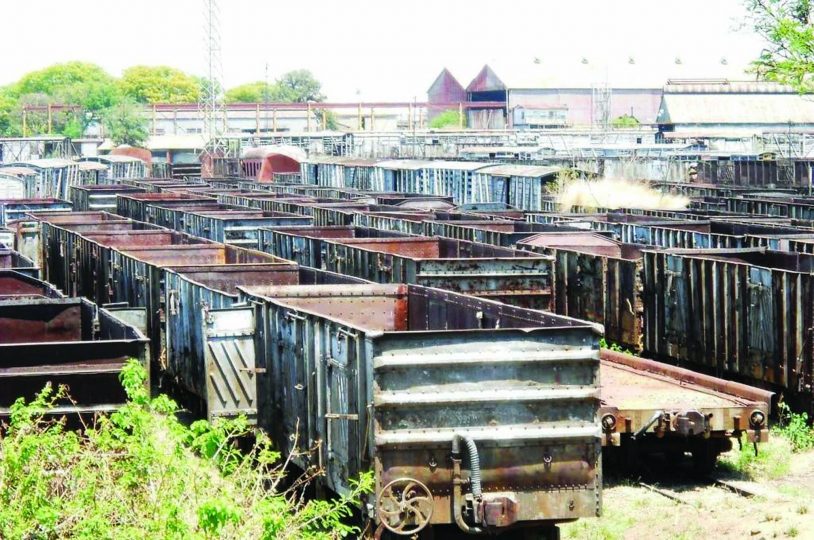 And when the consortium delivered a consignment of seven locomotives, 108 wagons and 8 passenger coaches from South Africa, via Beitbridge in February, the government told all and sundry that NRZ revival had started in earnest.

But while negotiations appeared to be going smoothly and were scheduled to be completed by June, they soon hit a snag due to a convoluted legal process.
This is despite the fact that South African banks have committed to providing between US$700 million and US$1 billion for the project.

There is widespread suspicion of an attempt to elbow out Transnet by some individuals eyeing a stake in the deal.

If this is the case, then the development is very unfortunate given the urgent need to recapitalise and revive the NRZ, a strategic parastatal which has been wallowing in mediocrity for decades. The government has given the parties until end of February to finalise the deal. Once this happens, this would imply that Zimbabwe will yet again miss out on another big investment deal which has the capacity to create jobs and improve the dilapidated rail infrastructure.

This is tragic news for a country so desperate to attract foreign direct investment.

Given that President Emmerson Mnangagwa’s administration is marketing itself on the mantra “Zimbabwe is open for business”, government should investigate what is stalling the deal. If selfish people have pulled the handbreak, as is being suggested, the authorities should move swiftly to salvage the deal.
Only if the deal is bad for the country should it be stopped. Opening a country to global business includes ensuring that corruption is effectively dealt with, policies are crafted to improve the ease of doing business and competence is prioritised in negotiating agreements. The Mnangagwa government has not effectively tackled these issues.

For instance, on the ease of doing business index, Zimbabwe is ranked 159 out of 179 countries, while Transparency International ranked Zimbabwe one of the most corrupt countries in the world at position 154 out of 176 countries in 2016.

What appears lost on government is the fact that foreign investors religiously follow these deals and observe these indices before deciding to settle on an investment destination.

The situation at the NRZ does not help matters in any way. This probably helps explain why many potential investors, as we report elsewhere in this issue, have adopted a wait-and-see approach. They are carefully observing progress in terms of efficiency and accountability before investing.

The government needs to show that it is indeed open for business.