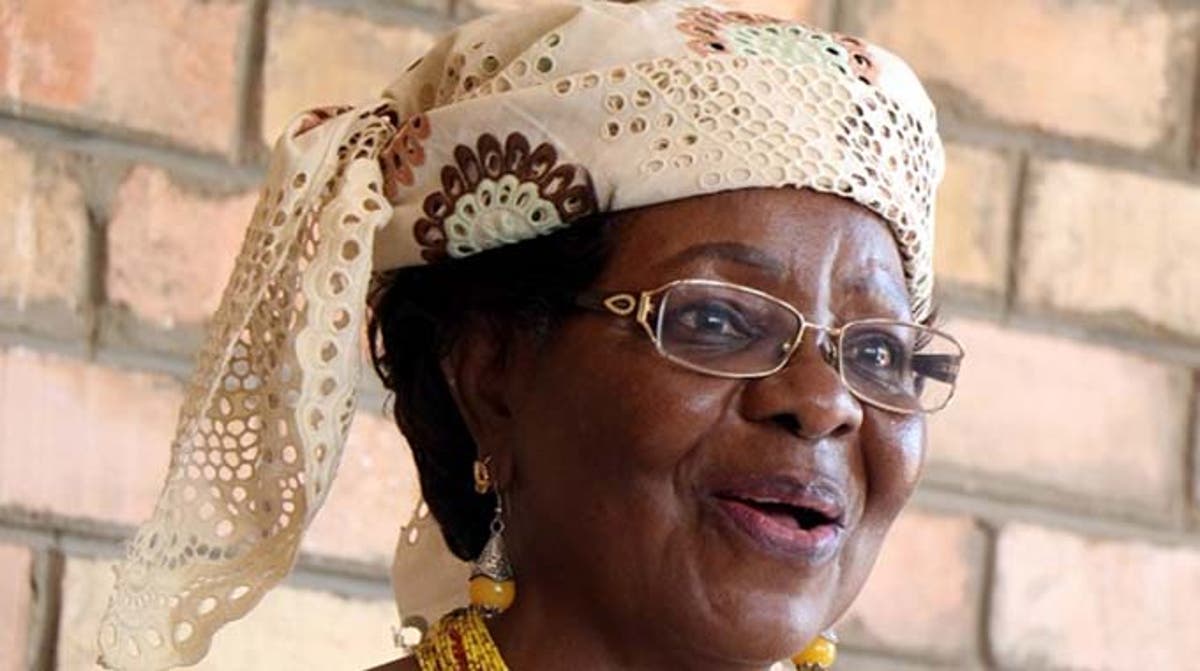 Small and Medium Enterprises minister Sithembiso Nyoni, in a post-cabinet briefing, said ministers approved plans to draw up a code of conduct “to regulate the operations and conduct of all political parties.”

With a two thirds majority in parliament, Mnangagwa’s ruling Zanu PF party can amend laws and even the constitution.

Claiming that the recommendations were made by the National Peace and Reconciliation Commission, led by the retired judge Selo Nare, Nyoni said: “The Vice President (Kembo Mohadi) will present the recommendations to parliament in due course, highlights of which include… that campaigning against one’s country shall be legislated at law and criminalised.”

The proposed legislative changes will also see existing laws “strengthened to include elements that foster tolerance, equality and social cohesion among Zimbabweans as well as prohibit hate speech by public officials, media houses, and citizens in public spaces and social, print and electronic media platforms.”

Mnangagwa’s opponents say his government is resorting to the authoritarian streak of the Robert Mugabe era of banning protests, and abducting and arresting critics.

Popular anger has risen over an economic crisis marked by inflation running above 700 percent, shortages of foreign currency and public hospitals crippled by strikes and a lack of medicine.

Mnangagwa maintains that his rivals, whom he calls “terrorists”, “dark forces” and “rogues” are being sponsored by “detractors” in Europe and the United States to destabilise his regime.

The measures appear aimed at Zimbabweans who have supported tougher international sanctions on the regime.

“The regime is desperate to silence dissent,” Biti said. 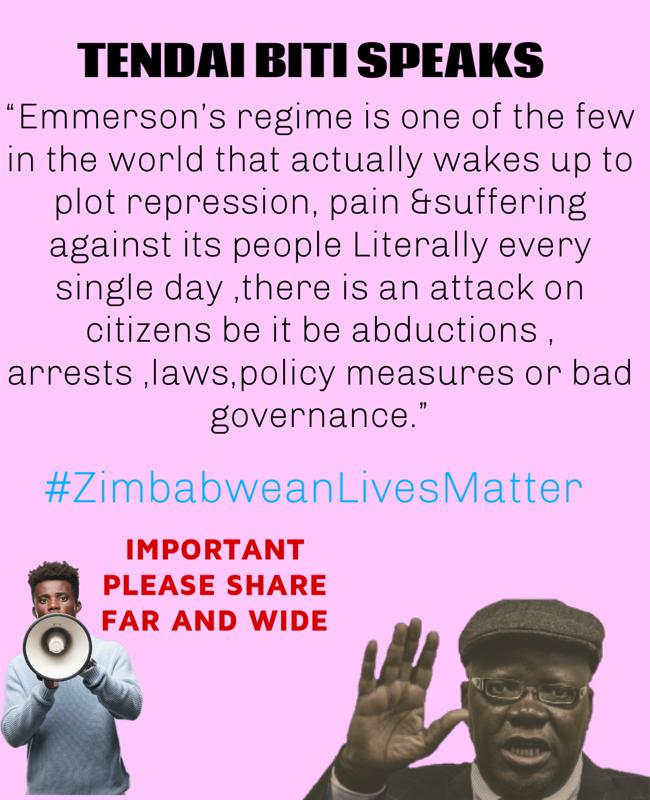