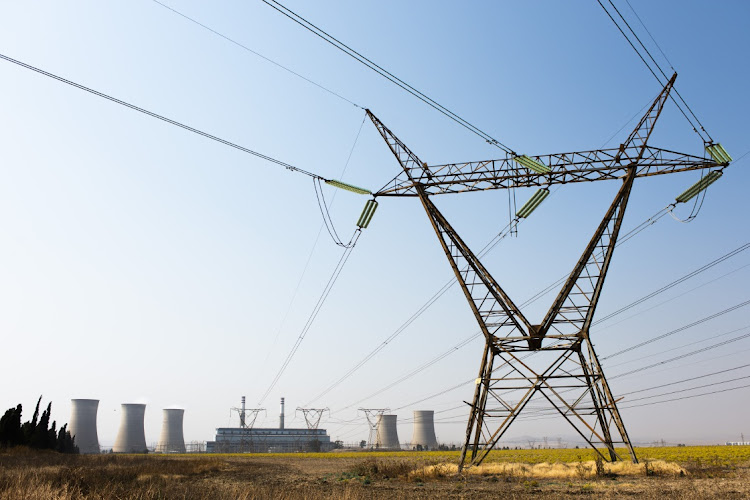 Power utility Eskom on Friday began exports of up to 400MW of electricity to Zimbabwe, easing a protracted power crisis in that country characterised by daily outages lasting up to 18 hours.

“We are currently receiving 400MW from Eskom, most of our power stations are also running and the temperatures are also beginning to pick up, and so some of the winter gadgets are beginning to be switched off,” he said.

Eskom said it had started a “discretionary supply” of 50MW, which it would increase if and when capacity allowed.

“All conditions precedent have been met and we will supply in accordance with the contract we have in place,” said Eskom spokesperson Dikatso Mothae.

Zimbabwe owes Eskom $23m in unpaid bills and its treasury has committed to weekly payments of $890,000 to clear the debt.