Foreign former landowners from Zimbabwe may get compensation before white farmers, Ben Gilpin, director of the Commercial Farmers Union has told News24. 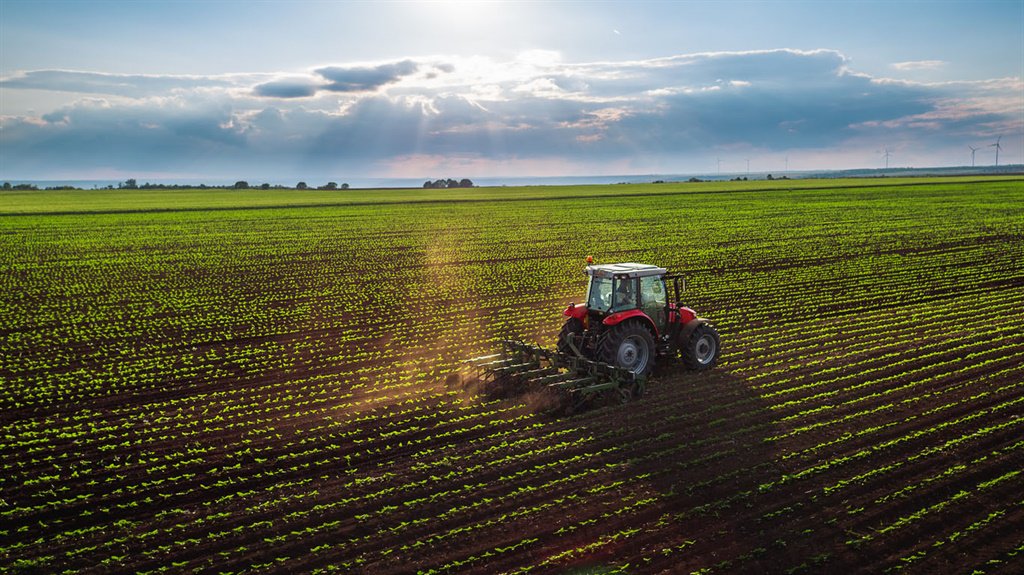 Foreign former landowners from Zimbabwe may get compensation before white farmers, Ben Gilpin, director of the Commercial Farmers Union (CFU) has told News24.

On Thursday Finance Minister Mthuli Ncube said that $53 million had been allocated in the 2019 budget to compensate white farmers. That figure is far below the at least $9 billion the farmers say they are owed.

Gilpin said that settling compensation issues with foreign nationals who had trade agreements (known as BIPPAs) with Zimbabwe was likely to be seen as a priority.

“Settlement of these matters (BIPPAs) is clearly a prerequisite to restoring international relationships,” Gilpin said.

There’s no confirmation that that is what President Emmerson Mnangagwa’s government intends to do. But if it does, it will disappoint many of Zimbabwe’s 4 000 or so white farmers who’ve been hoping for compensation for the homes and infrastructure they lost.

“Many hundreds of claimants have died without any recourse,” Gilpin said.

News24 understands that 40 Dutch farmers, who were protected by BIPPAs, have been trying for years to get compensation of around $25 million from the Zimbabwe government. It’s not clear whether they will be given precedence.

It’s also unclear whether the money pledged under the 2019 budget will be denominated in real US dollars, or in Zimbabwe’s electronic money, currently trading at a significant discount of around 3:1 to the US on the black market.

Gilpin told News24 that dialogue between the CFU and government is ongoing.

“We hope that a win-win solution can be found that solves both compensation and ensures economic recovery,” he said.