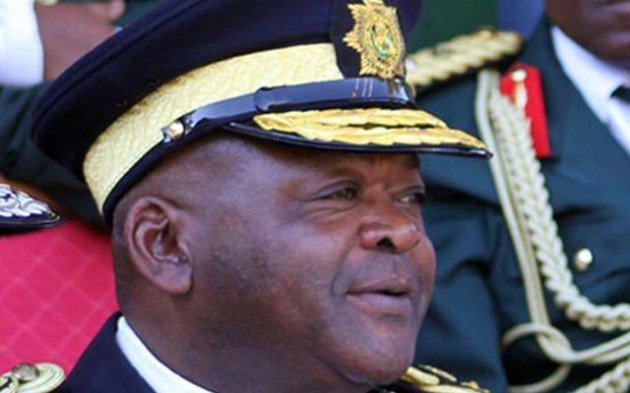 GOVERNMENT will engage the services of a private audit firm to carry out a probe into the financial irregularities rocking the Zimbabwe Republic Police (ZRP) after it emerged that some senior commanders of the force had directed unsanctioned salary deductions and abused millions of dollars collected at roadblocks, among other irregularities. 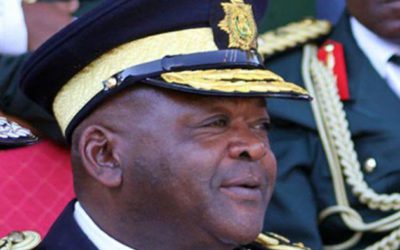 Last week the Zimbabwe Independent reported that a financial scandal had erupted within the force prompting an internal audits at all police stations across the country.

It has since emerged that following the shake-ups at ZRP that saw some senior officers being forced out, government now wants a private company to carry out the audit. There are allegations of rampant abuse of spot fines raised from roadblocks mounted by police countrywide.

Former Zimbabwe Revenue Authority (Zimra) commissioner-general Gershem Pasi in 2014 revealed that the law-enforcement agents were collecting and retaining between US$3 million and US$7 million per month at roadblocks. Pasi called for the funds to be deposited into the Consolidated Revenue Fund. The police reacted angrily to the revelations and accused Pasi of lying.

However a report by the Parliament Budget Office (PBO), released last year, exonerated Pasi, as it revealed that the ZRP was working with a US$59 million revenue collection target in 2017.

The PBO began operating in September 2016 and provides technical advice to Parliament in matters relating to the budget, economic policy and money bills.

The ZRP has, however, committed itself to reducing the number of roadblocks in the aftermath of the military intervention which led to former president Robert Mugabe’s ouster and the subsequent firing of former police commissioner-general Augustine Chihuri.

The unsanctioned fees and levies were a big strain on junior police officers who earn an average monthly gross salary of US$470, including allowances. Each member of the ZRP would be charged US$5 per month for the recreational fund, US$10 for Kuyedza Club and US$1 for the funeral fund among other charges. “Following the retirement of senior officers and need to widen the scope of the audit, the services of an external auditor will be required. So government will contract a firm to carry out this role,” a senior officer who requested anonymity said.

Acting police commissioner Godwin Matanga, the source said summoned senior officers from the Police Protection Unit to his offices where he discussed issues relating to these irregularities

Home Affairs minister Obert Mpofu could not be reached for comment as his phone went unanswered.

The unsanctioned levies included that of Kuyedza Club, which was overseen by Chihuri’s wife, Isabel. While Kuyedza Club aims to empower policewomen and spouses of police officers, all members of the force were being forced to contribute regardless they were members or not.

The probe comes at a time the ZRP is carrying out a lifestyle audit on its members, amid concerns that some officers were engaged in corrupt activities.

According to an internal memo seen by the Zimbabwe Independent, the ZRP will stop all direct deductions from its members and allow the Salary Services Bureau (SSB) to effect contributions on sanctioned levies.

“It has been observed by this headquarters that some commanders continue to effect some unsanctioned deductions from members, which are not provided for by the Police Standing Orders. For ease of reference, deductions sanctioned include ZRP Association, The Outpost etc. Unsanctioned deductions include funeral funds, developmental funds, fuel funds etc,” reads an internal memo sent by Commissioner (operations) Meki Tanyanyiwa dated January 17.

“Kuyedza Club membership is voluntary in terms of paragraph 29.5 and 29.6 of the Police Standing Orders. It should be borne in mind that the meagre salaries of members cannot be used to sustain government obligations. Director finance will soon be directed to carry out audits at all provincial, district and station levels. Disciplinary action will be taken against errant commanders. All sanctioned deductions should be effected through SSB after the necessary procedures are followed.”