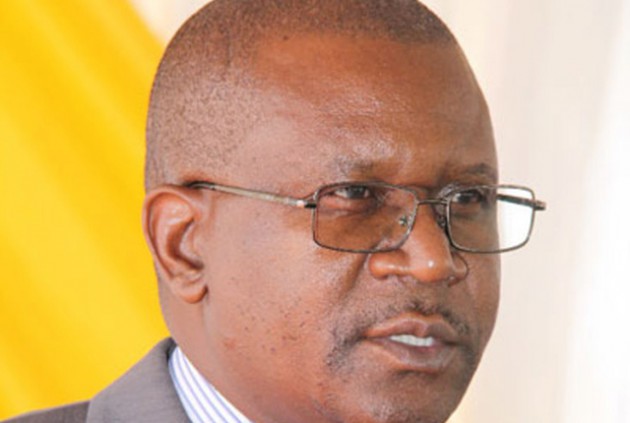 Herald Reporter
The Zimbabwe Manpower Development Fund (Zimdef) has come under fire for appointing former Zimbabwe Anti-Corruption Commission (Zacc) chief investigations officer Mr Servious Kufandada as its corporate legal secretary at a time officials from the institution have pending cases at the courts.

Zimdef chief executive Mr Frederick Mandizvidza has a pending case involving over $96 000, while Higher and Tertiary Education, Science and Technology Development Minister Professor Jonathan Moyo stands accused of siphoning nearly $500 000 from the institution. The money was siphoned through shelf-companies. Both cases were investigated by Zacc at a time when Mr Kufandada was the anti-graft body’s chief investigations officer.

Mr Kufandada joined Zimdef on November 1. Observers yesterday said the move was a “hatchet plan meant to bury the matter and exonerate the culprits”. Mr Kufandada yesterday defended his appointment.

“There is no conflict of interest here because I simply responded to an advert that came in the Press just like any other person. This is not the only company I applied to and I went through normal processes like interviews unless someone is saying I should not have applied.

These are people aiming to take advantage of the current situation to tarnish my image because I was not even leader of that investigation. Even when those arrests (of Prof Moyo and Mr Mandizvidza) were effected, I was never part of that,” he said.

Mr Mandizvidza repeatedly said he was in a meeting. Observers yesterday said it was clear there was connivance among the parties involved.

“This appears to be an incentive and the appointment is an interference with due process and the course of justice. He should have declined the appointment on integrity and ethical grounds. I am not sure if this is the only job available on the market,” said Harare lawyer Mr Tendai Toto.

Another expert, Mr Tafadzwa Mugwadi, said: “This is a hatchet plan to exonerate the culprits. That is how scandals by G40 criminals were sanitised and massaged through such dubious arrangements comparable to a situation where a rapist marries the magistrate presiding over his case and expects the trial to continue under such a conflicting relationship.

“The Zimdef culprits were taking advantage of the circus that had been created by the notorious criminals the Zimbabwe Defence Forces measures are targeting and this Tomfoolery must stop forthwith.”

Prof Moyo’s charges include criminal abuse of office, fraud, corrupt concealment from principal of personal interests in a transaction and obstruction of the course of justice.