Source: Face to face with brown envelop journalism – The Standard 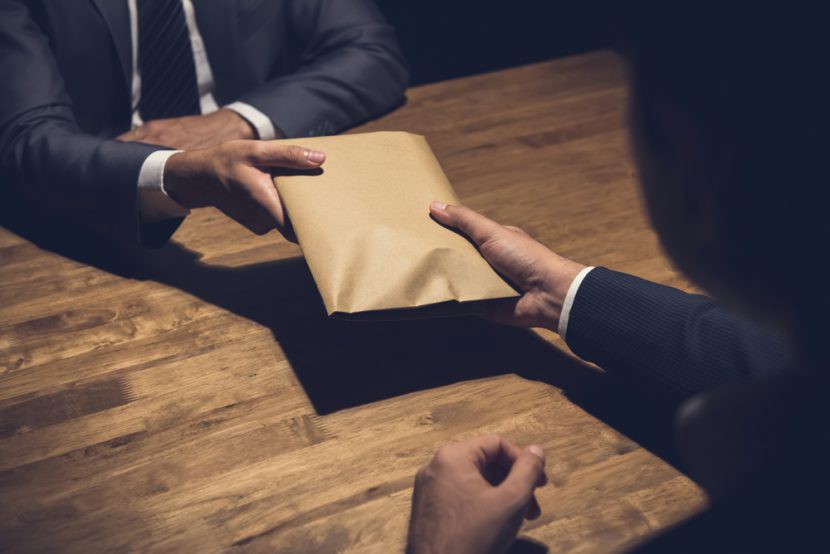 While working on a story about how tobacco farmers are getting a raw deal from tobacco contracting companies, I did not anticipate that my investigation would dramatically bring me face to face with corrupt media colleagues.

I had managed, by November 2021, to get information from contracted farmers who alleged manipulation by a leading tobacco company, Voedsel Tobacco International. They alleged that their payments were being delayed by months, their contracts withheld and the company was not paying insurance as agreed despite indicating in its records that it was doing so.

For balance, I approached the company, whose management insisted on a physical interview, so I went and met with the chairperson, Innocent Mahufe, and Tennyson Hwandi, the managing director.

They offered me tea — then lunch — during the longish interview, but I declined both.

The two flatly denied any wrongdoing regarding how they were handling the contracted workers.

Now, after something like 10 minutes, I received a call from a fellow freelance journalist (name supplied) — let’s call him Scribe A — who indicated that he was aware of the meeting that I had just had with Mahufe and Hwandi.

The journalist had a weird proposal: Just drop the story and submit the list of unpaid farmers to the company so that they can get their dues. And I asked him: “Are you getting paid by the company to convince me to drop the story?” He was wishy-washy with his response and insisted on me abandoning my investigation. I refused.

Later in the evening, he called me again and offered to buy my daughter “Christmas clothes”. He was quite generous with his offer. US$2 000! I told him that I did not need someone to buy my daughter Christmas presents. Addressing me as “mother-in-law”, he still advised me to drop the story.

It did not end there. The following day, I got a call from another freelance journalist (name supplied), Scribe B, who I had last talked to over five years before. He said he wanted to talk to me about Voedsel and I agreed. But I had already gone on guard, remembering the calls from Scribe A.  But meeting with Scribe B would possibly give me more information about Voedsel.

We met in Harare. He had driven all the way from Mashonaland East to meet me. A few minutes before we met, I set my phone to record our conversation, so everything is on record. Scribe B did not mince his words. He wanted me to kill the story for money. Like Scribe A, he offered a US$2 000 bribe, money which he said he had already been given by the Voedsel management.

There was another interesting catch to his account. He had been asked to talk to me through a veteran broadcaster — who he named. He received a call from this broadcaster who he said wanted to confirm if my meeting with him had succeeded. Scribe B said they were doing “public relations” work for Voedsel together.

But, as in previous attempts, I told him that I couldn’t accept, despite the grant money I would get for the story falling well below what he was offering. As a Christian and person brought up by a strict family, it was against my conscience. Besides, the training I had received under this investigative project emphasised the need for honesty.

Both journalists were called to get their side of the story. They admitted calling and meeting this writer. Scribe A claimed that he called to advise her to drop the story and let him mediate so the farmers received their payments. He also said he had written a story on Voedsel before. Information for Development Trust reversed its decision to involve this  scribe in its investigative reporting project.

Scribe B admitted to meeting the reporter, but he denied that he offered a bribe. He claimed that he was doing public relations work for Voedsel and was anxious to ensure that the contractor did not receive negative publicity. But in his conversation with the reporter, he described the Voedsel management as “dirty”.