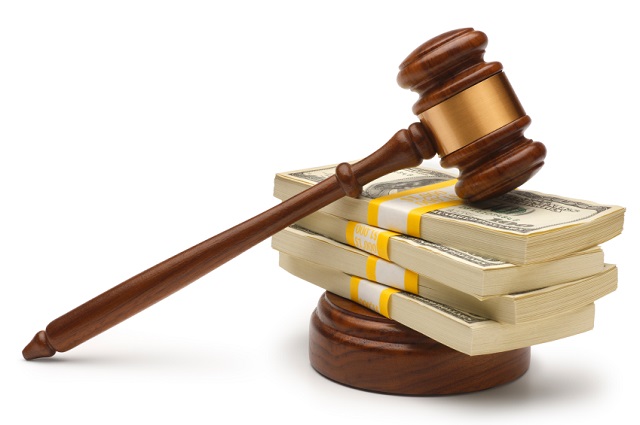 Peter Matika, Senior Reporter
A BULAWAYO man who allegedly masqueraded as a war veteran has appeared in court facing charges of extortion, after threatening and illegally occupying a building since 2009, belonging to an Indian man, prejudicing him of $200 000 to date. Luckford Timba (56) was remanded out of custody on $50 bail to 29 October this year, when he appeared before Bulawayo magistrate Ms Adelaide Mbeure last week.

Mr Nkathazo Dlodlo, for the State, said Timba illegally occupied Ashoka Building situated in Lobengula Street in the city.
It was stated that sometime in September 2009, Timba illegally gained entry and occupied the building owned by Mr Sunnil Hassamal before sub-letting it to other tenants.

The building, as stated in court records had been closed by Mr Hassamal, after he had sought a court order to evict defaulting tenants. Timba is said to have broke open 17 rooms and leased them out to tenants who in turn paid between $80 and $100 a month, depending on the size of the room.

It also stated that Mr Hassamal, after learning that Timba had illegally taken over his building, tried to engage him but was threatened with violence and possible attacks from war veterans. Timba is reported to have told Mr Hassamal that he was untouchable, as he was a war veteran and a staunch member of Zanu-PF.

The State had initially opposed bail as it feared that he might interfere with witnesses, as well as abscond, as investigations cited he had no family or any valuables under his name.