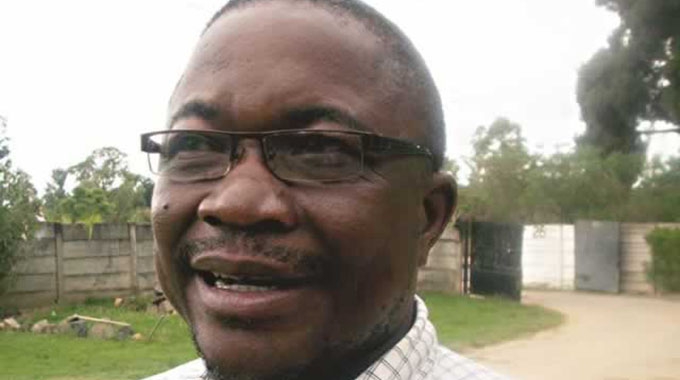 Herald Reporters
Smallholder farmers have been urged to consider conservation farming this season as most of them have lost their draught power to tick-borne diseases.

Most smallholder farmers do not have access to machinery such as tractors and rely on their oxen for tillage.

Zimbabwe Commercial Farmers’ Union president and Federation of Farmers’ Unions representative Mr Wonder Chabikwa last week confirmed that most smallholder farmers had their cattle decimated by tick-borne diseases and that they would face difficulties in their land preparations.

“Our smallholder farmers are very significant contributors to Zimbabwean farming and rely on cattle draught power to a large extent,” he said. “Regrettable and avoidable loss of this sector’s cattle will in no doubt negatively affect their tillage operations.

“Cattle died due to tick-borne diseases. Though we expect all sectors of our farmers to modernise and use machinery in place of cattle (as draught power) we still have some way to go. Farmers should also adopt conservation agriculture that includes minimum tillage, pot holing and mulching that conserve moisture for crop development.”

Mr Chabikwa said conservation agriculture was a cheaper way of preparing land and had several advantages.

“Conservation farming and zero tillage are very beneficial for moisture conservation and cheaper as emphasised by Agritex,” he said.

Farmers have lost more than 4 000 cattle to tick-borne diseases since November last year.

The number of the deaths could be higher as most cases are not reported to the authorities.

In areas such as Domboshava, Mhondoro-Ngezi and Chikomba, farmers had their herds wiped out by the diseases.

The Department of Veterinary Services has started receiving dipping chemicals and also commenced manufacturing a vaccine for theileriosis (January disease) as Government moves to curb cattle deaths and the spread of tick-borne diseases in the country.

The tick-borne disease was precipitated by irregular dipping because of a shortage of chemicals and the prevalence of fake chemicals on the market.