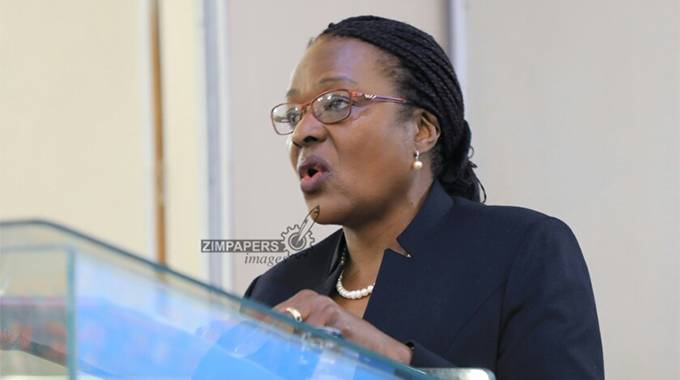 By Elita Chikwati Senior Reporter
As the nation prepares for the 2018/19 farming season, permanent secretary in the Ministry of Environment, Water and Climate, Ambassador Grace Mutandiro, has revealed that the 2018/19 rainfall season points to an El Nino effect.

In her opening remarks at the Meteorological Services Department National Climate Outlook Forum currently underway in Harare, Ambassador Mutandiro said 62 percent of the El Nino years have been characterised by reduced rainfall activity.

“However, it is not always the case that El Nino will result in a drought. Experts will deliberate on the outcome and Government and other key stakeholders will be directed accordingly,” she said.

El Nino is the warming of ocean currents off the South American coast around December and causes below normal rain patterns and above normal temperatures in specific areas around the world and Southern Africa often gets hit hard by either drought or flooding.

Econet to upgrade 150 base stations in Bulawayo, boost power backup systems in the region