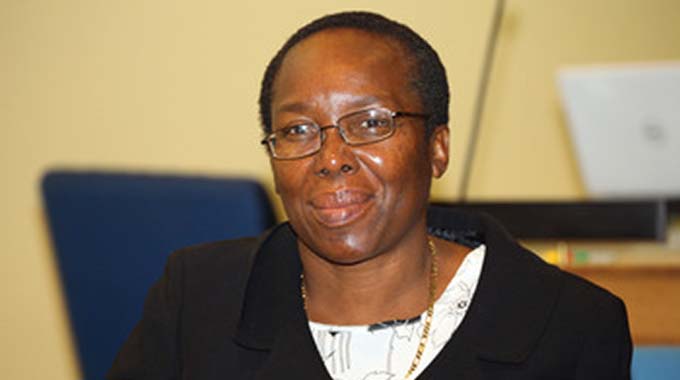 Freeman Razemba Crime Reporter
The Immigration Department yesterday said it was ready to cooperate with the Zimbabwe Gender Commission to help with investigations into alleged sexual harrassment cases in the department.

The alleged cases of abuse were raised by former employees who reported to the commission.

In an interview yesterday, principal director mmigration Mr Clemence Masango said he was aware of the commission’s intention to conduct investigations.

“However, at this point in time it will not be appropriate for me or even the department to comment on the matter beyond what I have said. I do not want to be seen to be pre-empting or prejudging what the commission will investigate and eventually find out,” he said.

“Further to the above notice, an invitation is hereby given to any victims or witnesses to any acts of sexual harassment within the Department of Immigration to furnish the Zimbabwe Gender Commission with written complaints, witnesses’ statements and any other supporting documents or evidence which can assist in the investigation. Oral hearings will commence thereafter on dates to be advised by the commission,” she  said.

Ms Mukahanana-Sangarwe said any person who wishes to make any submissions must submit them at their offices in writing by not later than September 30.