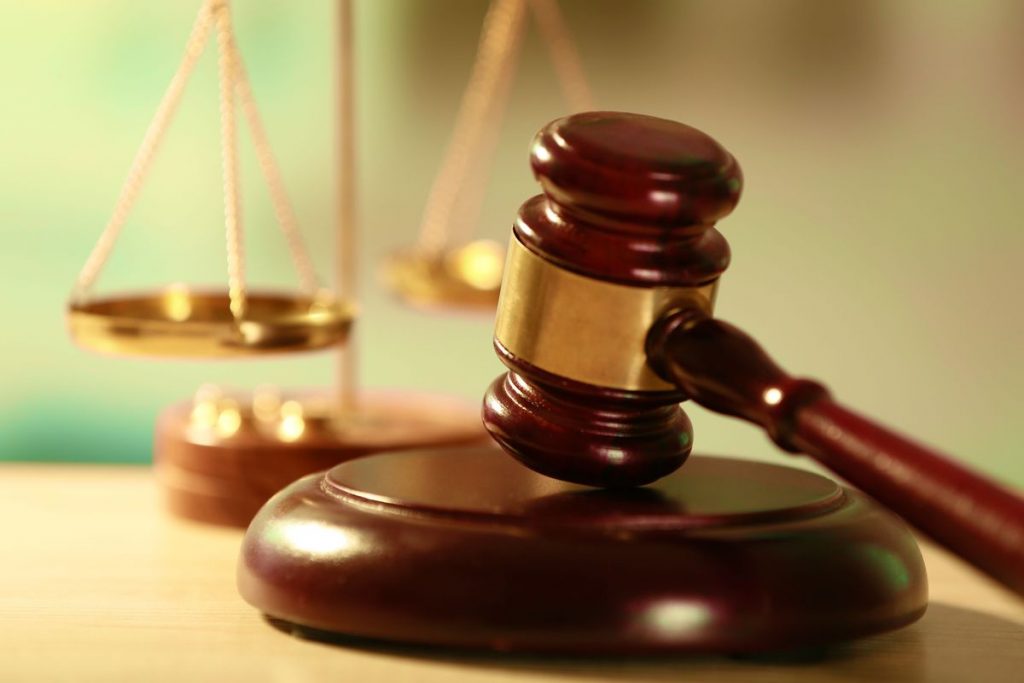 TWO suspected armed robbers who allegedly pounced on a Chinese national’s house and stole gold and property worth US$50 000 appeared in court yesterday after they were captured on close circuit television at Chicken Inn Pomona where they had parked their gateway car.

They were advised to apply to the High Court for bail. Prosecutor Owen Safuli alleged that on February 2 at around 7pm, Moffat and Mubaiwa hatched a plan to rob the complainant, Zhang Guanghui at his house.

The court heard that they picked up their accomplices, Arnold Kwarira, Costa Basiyawo and Cain Gambara in the city centre before heading for Chicken Inn, Pomona, Harare.

They proceeded to Zhang’s house armed with two pistols and a pair of catapults. The gang jumped over the precast wall and manhandled the security guard. Mubaiwa and the others then broke into the house and tied up Zhang and five other occupants with cables before demanding cash.

They reportedly ransacked the house and stole 600 grammes of gold, three iphones and one Huawei cellphone, a gold chain and US$10 000 cash.

Moffat was later arrested and led police to the Mazda Atenza used to commit the offence. Kwarira, Basiyawo and Gambara are still at large.