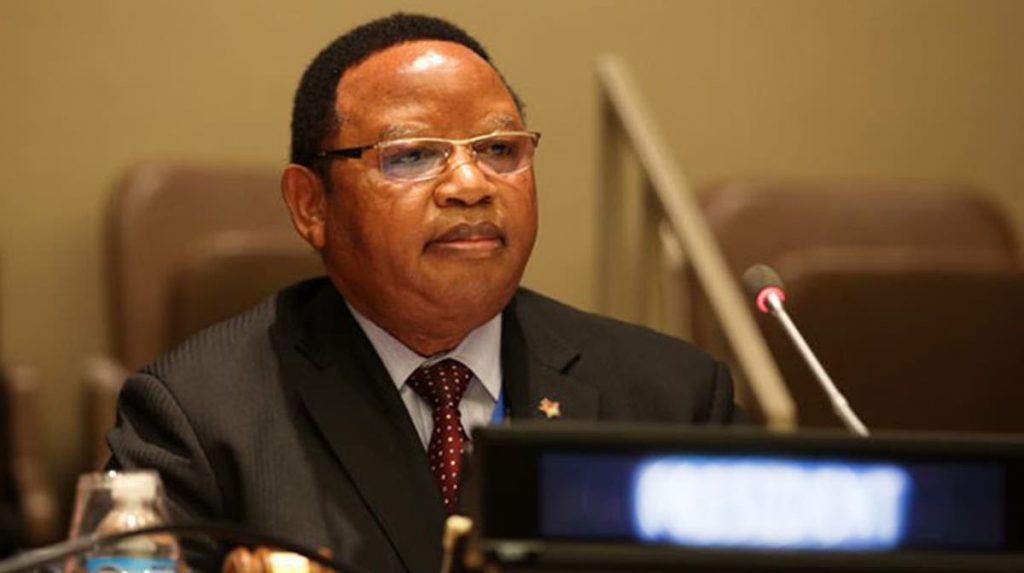 Felix Mhona, the Member of Parliament for Chikomba Central, becomes the new Transport minister — filling the gap that was left by the late Joel Biggie Matiza.

In addition, Nokuthula Matsikenyere — the MP for Chimanimani West — becomes the minister of State for Provincial Affairs and Devolution for Manicaland, replacing the late Ellen Gwaradzimba.

The appointments were announced by the Chief Secretary to the President and Cabinet, Misheck Sibanda.

“The appointment of Shava will take effect upon issuance of an appropriate gazette as senator of the Midlands province,” Sibanda said.

Until yesterday’s appointments, Mnangagwa had kept his cards close to his chest as to who he would bring on board to replace the three deceased ministers who succumbed to coronavirus — with analysts saying his challenge in this task was made difficult by the fact that the world’s eyes were on his choice for the key Foreign Affairs post.

Speaking in an interview with the Daily News’s sister paper, the Daily News On Sunday at the weekend, the analysts said Mnangagwa was under immense pressure to come up with “credible” names for the replacements — especially for the crucial Foreign Affairs portfolio.

Stephen Chan, a highly-regarded professor of World Politics at the University of London’s School of Oriental and African Studies, was among those who said Mnangagwa’s challenge was compounded by the fact that the world’s eyes were on the choice for Moyo’s replacement.

“In this case, merit and skill should take priority over any internal balancing concerns. All the same, the late minister Moyo was skilful, not only in his international public role, but in acting as a diffuser of hot-headed impulses behind the scenes.

“I understand it was he who persuaded the president not to insist on the US Ambassador (Brian Nichols) from being recalled. This would have sent exactly the wrong signal to the new US presidential team.

“So, the choice has to be someone with weight and gravitas internally, but able to project a sense of Zimbabwe outwards as mature and balanced,” Chan told the Daily News On Sunday.

“A good minister of Foreign Affairs appreciates that it’s a negotiating position. Having said that, I cannot think of anyone in the current Parliament who has a combination of such skills at a high level. This will be a hard choice for the president,” he added.