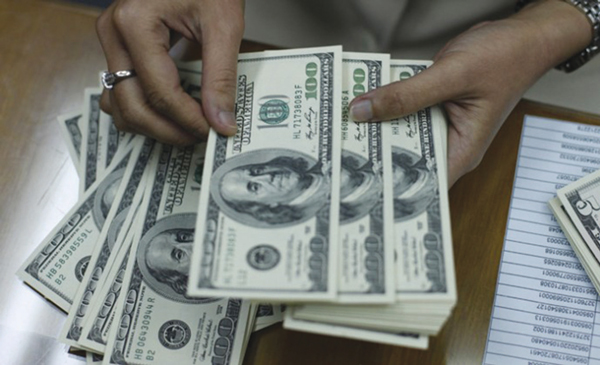 A study by the United Nations World Tourism Organisation (UNWTO) reveals that tourism in Africa plunged by 69% in the first eight months of 2020, against the same period of 2019 as the global Covid-19 pandemic takes its toll. Tourism is a key driver and contributor to the economic development of Africa accounting for 8,1% of Africa’s GDP in 2018 having raked in US$194,4 billion.

The latest issue of the UNWTO’s World Tourism Barometer indicates that between January and August 2020, the global tourism sector recorded 700 million fewer international tourist arrivals compared to the same period of 2019, translating to a loss of US$730 billion in export revenues from international tourism, more than eight times the loss in 2009 under the impact of the global economic crisis.

With about 100 million Covid-19 cases and over two million deaths globally, the pandemic remains inexorable. A global vaccination campaign is still in its infancy having taken off in the first world, an initiative that will take several months to yield tangible results for Africa, already battered by frail health and financial systems.

WHO says in Africa, the union has committed to vaccinating at least 20% of the population by the end of 2021.

On this premise, most UNWTO Panel Experts expect a rebound in international tourism by the third quarter of 2021 and a return to pre-pandemic 2019 levels not before 2023. While the pandemic itself has set a travel scare globally, the economic effects of the pandemic on global economies would also have a towering effect on Africa’s tourism.

The melodrama that hit East and West Africa in the aftermath of the Ebola epidemic could serve as a template of the havoc coronavirus could wreak for Africa’s tourism sector. The Ebola epidemic, which had its first reported case in December 2013, lasted two-and-a-half years, affecting almost 30 000 people. About 99% of cases were in Guinea, Sierra Leone and Liberia.

According to the World Travel and Tourism Council (WTTC), Sierra Leone’s tourist arrivals declined by 50% from 2013 to 2014.

Countries as far away as Kenya, over 4 800km from the outbreak, reported a significant loss in arrivals during the period. Major airlines froze flight routes and a number of neighbouring countries closed their borders with the affected country, including Senegal and Côte D’Ivoire.

Comparatively, consequent to the global economic recession of 2008, international tourist arrivals went up by 7% to 935 million in 2010, a two-year recovery according to UNWTO.

Going by precedence, it would take two to three years before the global and the African tourism sectors rebound.

The International Air Transport Association (IATA) in December 2020 projected African airlines would lose US$3,7 billion between 2020 and 2021, with global losses projected to hit US$157 billion. According to the association, the bulk of African losses (US$2 billion) were registered in 2020, and another US$1,7 billion expected in 2021.

South Africa, which has the second largest tourism industry in Africa, depends on the tourism industry which contributes 9% of South Africa’s aggregate employment — 1,5 million people — and 7% of its GDP. RSAs Tourism Ministry in July 2020 projected a 75% decline in revenue for 2020 with nearly half a million tourism jobs at risk.

Tourism is a key sector for Zimbabwe’s economy having generated an estimated US$1,4 billion (3,3 percent of GDP) in revenue in 2018.

The Zimbabwe National Chamber of Commerce (ZNCC) in 2020 estimated that the sector would shed almost 25% of total jobs as a result of the pandemic while the country’s Tourism ministry foresaw US$1 billion revenue losses for the 2020 fiscal year.

Mabunda is an analyst and TV anchor at Equity Axis, a leading financial research firm in Zimbabwe. — ebenm@equityaxis.