New sanctions slap in the face of Mnangagwa

Source: New sanctions slap in the face of Mnangagwa – The Zimbabwe Independent 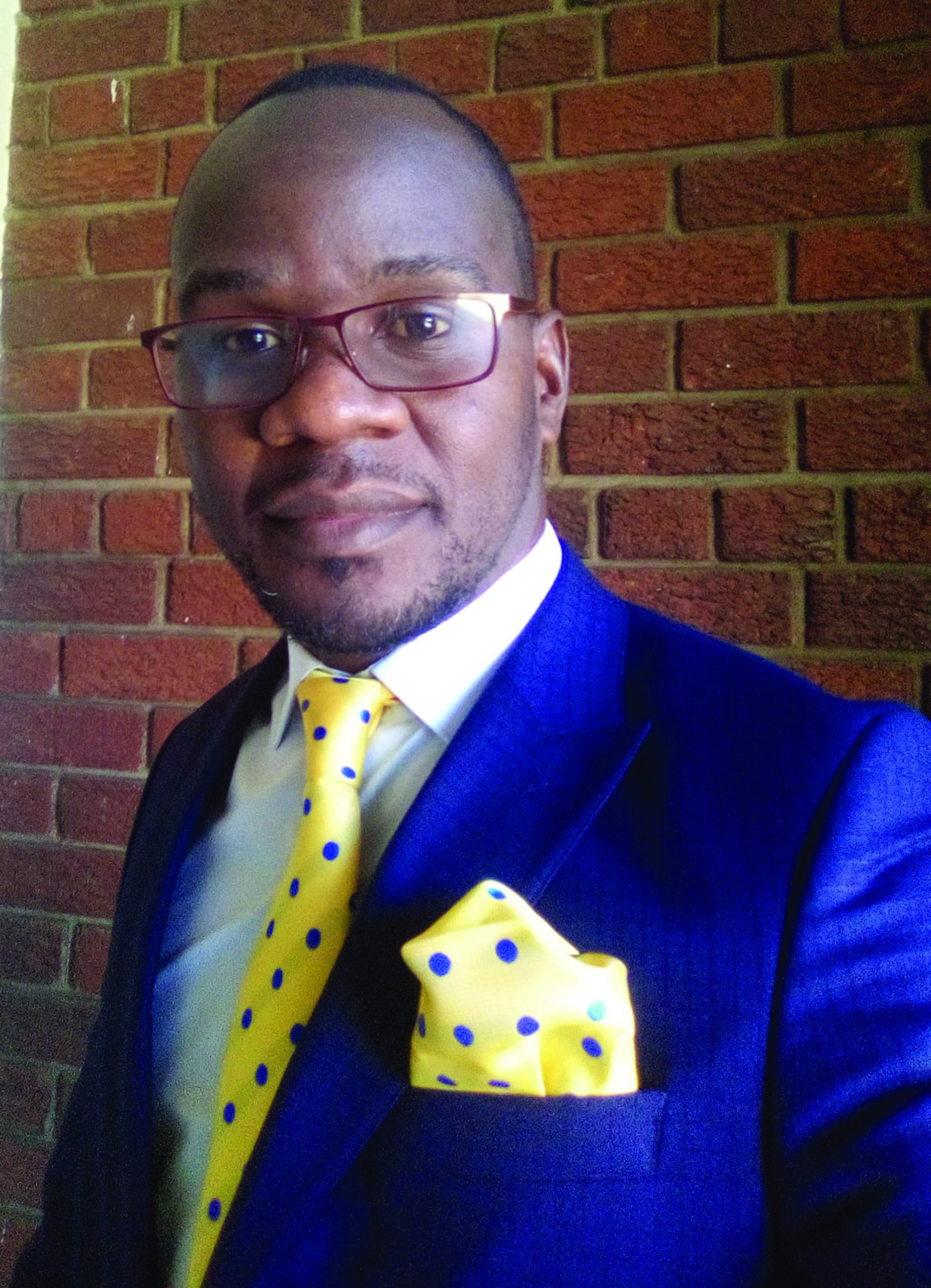 THE sanctions by the United Kingdom on key allies of President Emmerson Mnangagwa signal the futility of his government’s re-engagement efforts which continue to be steeped in failure.

Mnangagwa has failed to implement structural reforms he promised upon assuming office in 2017 and the world is beginning to see him in the same light as his predecessor the late President Robert Mugabe who is the architect of the pariah status the country finds itself in.

This week the Boris Johnson government in the UK slapped more senior government officials with embargoes that showed beyond any doubt how the former colonial power views the goings-on in Zimbabwe.

They are barred from travelling to the UK, channel money through UK banks or profit from the British economy.

These punitive measures are not new to Zimbabwe which has been placed under sanctions from 2001 by the US and EU but their coming at a time when Mnangagwa’s dispensation has been trying hard to re-engage with Western democracies is a humiliating slap in the face. Will these new sanctions have any impact in relation to how the government respects democratic principles, human rights and international human rights law? The answer seems to be a big NO.

Initially, it appeared as if Mugabe was the only architect of chaotic land seizures, arbitrary arrests of opposing voices, rampant corruption, nepotism and lack of key democratic and electoral reforms.but it now seems the new dispensation is about to outdo the former dictator.

The former coloniser — Britain — invoked tools of coercive diplomacy through targeted sanctions against securocrats who could have been directly or indirectly involved in alleged human rights abuses between 2018-2019. Targeted or smart sanctions are meant to impact on political elites who are accused of questionable behaviour while reducing collateral damage to the ordinary man.

These new measures certainly reaffirm the UK’s re-establishment of its foreign policy following Brexit. It also signals the collapse of efforts to re-engage with Zimbabwe.

Surely, the Mnangagwa administration is unrepentant as it went on to deal with citizens using brute force in January 2019 in spite of the recommendations of the Monthlante Commission.

The securocrats have failed to reform. Constitutional and democratic reforms remain a far cry. This only worsens the situation as potential investors often follow the tone of their governments towards an investment destination. With the sanctions in place, the attitude that welcomed the government after Mugabe has clearly evaporated.