An elderly woman from Gweru has found herself in a spot of trouble after comparing current president ED Mnangagwa to the former Rhodesian prime minister Ian D. Smith.

Source: Gogo arrested for claiming Smith was better – The Zimbabwean 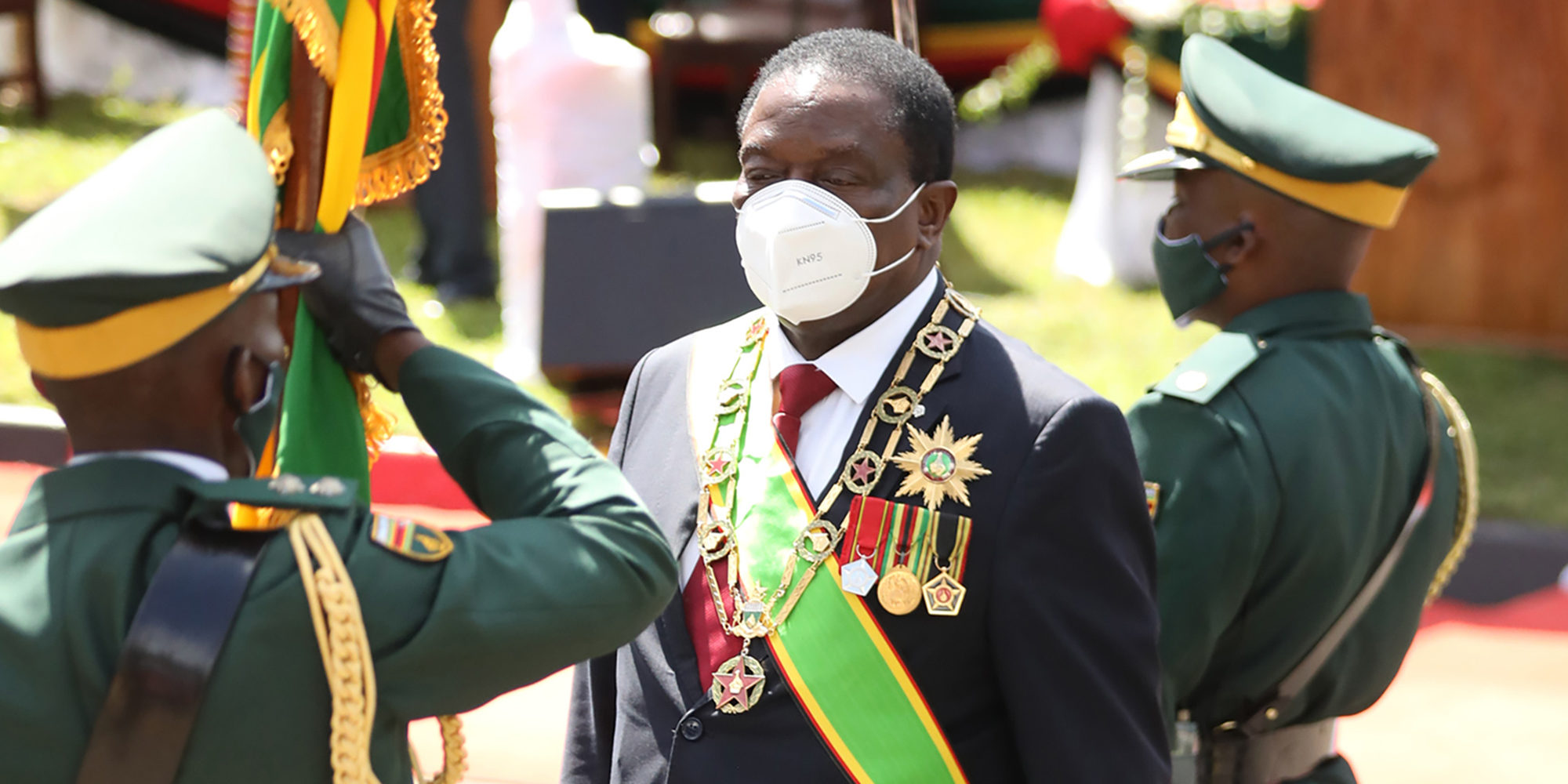 The old gogo complained loudly of the continued price hikes of bus fare to local Zupco inspectors, not only did she complain about the bus fare but the cost of living especially since she is aged and receives no assistance from the government, unfortunately, two ZRP officers on patrol believed she was being harassed by touts due to her loud voice only to find her praising Ian Smith, while passengers watched as did onlookers the gogo was then removed by the ZRP and made to climb into the back of a police vehicle.

Passengers and all who witnessed the goings-on began insulting the local law enforcers for disrespecting an elderly citizen by the way they handled her.

A follow up revealed that the gogo was not charged but given a warning by the police.