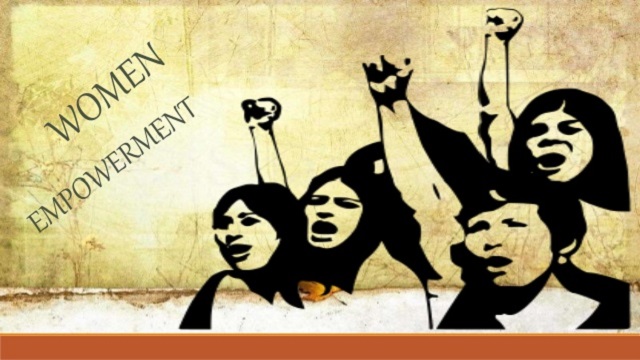 Charleen Ndlovu, Sunday News Reporter
AT least 50 women and girls in Bulawayo were on Friday awarded certificates in various disciplines after completing a vocational training exercise that was run by a church organisation at Ihlathi High School in Tshabalala.

The women were trained in baking, carpentry, cutting and design, cake making and food preparation. Speaking at the ceremony, the leader of the Woman to Woman training programme, Pastor Eukelia Mguni, said the initiative was to ensure that women help each other by imparting skills on their counterparts as part of uplifting their lives.

Most of the training programmes were run by women.

“The Woman to Woman organisation started as a way of accommodating women who had dropped out of school, those who had failed their O-levels and now we have branches in different parts of Zimbabwe. The organisation’s primary mandate has been to train women and girls at the same time empowering them by teaching them how to use their hands for a living and also try to change their attitudes towards education and have basic academic qualifications,” she said.

Mr Musvovi said the ministry had set up women development funds that provide funding to women to start their own businesses.

Newer Post
We’re ready for new season, say farmers
Older Post
Chamisa, ED must find each other for the people