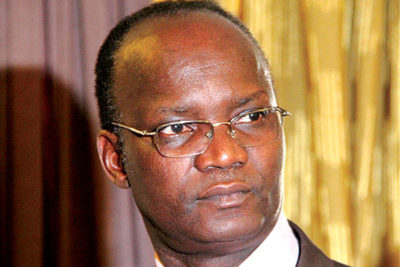 Self exiled former cabinet minister professor Jonathan Moyo in a live chat with blogger Josey, has sensationally claimed that President Emmerson Mnangagwa is the mastermind behind all state sponsored abductions

Moyo narrates that in July 2017 during a volatile ZANU PF politburo meeting he presented damning evidence that Mnangagwa was not presidential material and a worthy successor for ex leader Robert Mugabe.

According to Moyo, Mnangagwa threatened him with death saying during the Liberation Struggle they beheaded people that uttered such ‘atrocious’ sentiments.

The former minister blames Mnangagwa for orchestrating the Gukurahundi massacres where he lost his beloved father.