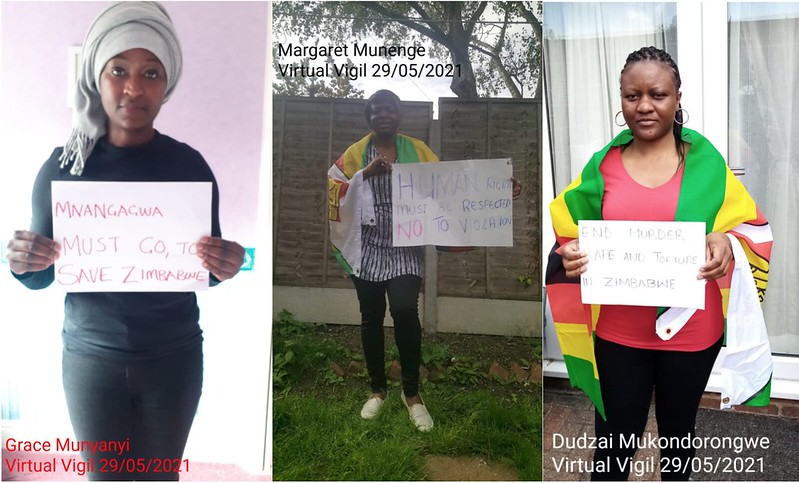 Information Minister Monica Mutsvangwa said the new National Development Strategy is ‘the magic wand to steer the economy on a growth trajectory and stabilise the exchange rate’.

At a post-cabinet briefing Mutsvangwa acknowledged that the last plan launched by the Mnangagwa government, the Transitional Stabilisation Programme, had failed but said the new one would ensure the achievement of a prosperous upper-middle-income society by 2030.

It envisaged growth averaging 5% a year, with a sustainable fiscal deficit of 1.2% of GDP, exchange rate stability and single-digit inflation based on doing away with ‘unmitigated and unbudgeted subsidies’. (See: https://www.newsday.co.zw/2021/05/govt-admits-policy-failures/.)

Former Finance Minister Tendai Biti will not be convinced by the wave of a magic wand. Taking part in an online review of a report on private and state cartels in the region, he said ‘Zimbabwe faces the biggest existential crisis as a country because we are now run by bandits and thugs’.

He said reports of corruption in Zimbabwe only ‘scratched the surface’. It had become worse since the military coup in 2017. ‘For all intents and purposes, we have become a fully-fledged kleptocratic state’.

Biti estimated that 82 cents from every dollar collected as tax in Zimbabwe goes on corruption. ‘Corruption is cancer. It is the major cause of Zimbabwe’s fragility and instability’.

Mark Heywood, editor of Maverick Citizen, said: ‘The personal wealth of President Emmerson Mnangagwa is estimated at $500 million, yet the per capita income of a Zimbabwean is in the region of $900. Zimbabwe is a country rich in resources, but it is poor in terms of what it has been subjected to in terms of very sophisticated and sustained corruption’.

Maverick Citizen recently published a report on cartels contributed to by Zimbabwean academics and published in South Africa anonymously as they feared reprisals by the Zimbabwean government. The online review was hosted by the Mail and Guardian (see: https://www.zimbabwesituation.com/news/zimbabwe-faces-an-existential-crisis-like-never-before-says-former-finance-minister-tendai-biti/).

Last word goes to Zimbabwean social justice activist Farai Maguwu: ‘the greatest challenge of this generation is to fight corruption and everybody has a role to play, especially the media, as research such as the cartel report is required to fight corruption. It is time for ethical leadership to emerge.’ (See: https://mg.co.za/special-reports/2021-05-27-exploring-the-role-of-illicit-financial-flows-in-zimbabwes-political-economy/.)