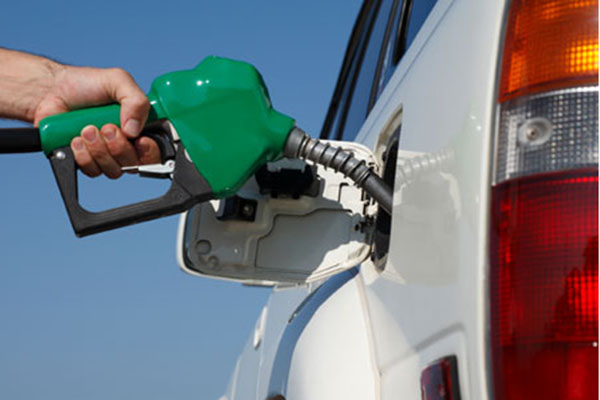 GOVERNMENT has threatened stern measures, including cancelling operating licences for fuel companies importing fuel with cash sourced from the foreign currency auction system, but selling the commodity at inflated prices in foreign currency.

“Cabinet noted with deep concern that some fuel companies are abusing the foreign currency obtained from the Reserve Bank of Zimbabwe auction to procure fuel and then sell the fuel to consumers in foreign currency,” Mutsvangwa said.

The companies are supposed to follow laid down regulations in order to enable the general motoring public to access fuel in the local currency.”

“Cabinet was furnished with a comprehensive list of the companies and retail outlets abusing the foreign currency facility, and directed that firm action be instituted against the unscrupulous traders,” Mutsvangwa said.

The penalties, according to Mutsvangwa, would include cancellation of trading licences and hefty fines for offending fuel firms.

“The action involves prosecution of offenders, cancellation of fuel trading licences, or heavy fines as shall be determined by the team of relevant line ministries in conjunction with the Reserve Bank of Zimbabwe as the source of the funds so abused,” Mutsvangwa said.