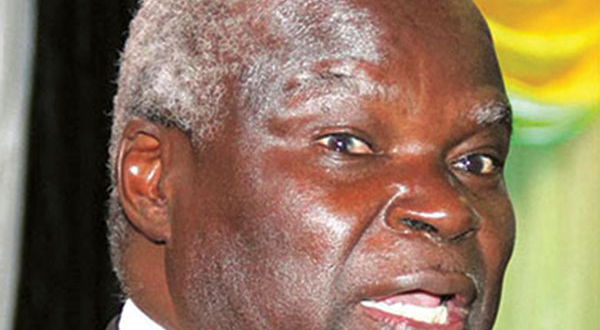 The latest increases, coming at a time businesses and residents have been clamouring for a 50% slash in municipal rates owing to depleted incomes because of the impact of the COVID-19 pandemic, will weigh down heavily on the capital’s estimated three million inhabitants, who are already failing to access adequate services including potable water.

Schools will be classified as domestic consumers.

“It is hereby notified that the Minister of Local Government and Public Works has, in terms of section 229 of the Urban Councils Act [Chapter 29:15], as read with section 33 of the Cemeteries Act [Chapter 5:04], approved the following regulations made in terms of section 12 of the Cemeteries Act [Chapter 5:04], by the City Council of Harare, in its capacity as trustee of Harare Cemeteries,” the gazette read in part. Non-residents will be made to fork out $8 170 an adult and $4 085 a child for burial space under the approved charges.

The minister also approved new fees for the reservation of a grave site and for the burial of ashes or a body in a grave in area A or B or A+ effective January 1, 2021.

Under the Harare (Incorporated and Local Government Areas) (Waste Management) (Amendment) By-laws, 2021 (No 28), Moyo approved by-laws that would seek a hike in refuse collection fees to $565, up from $28 for high-density and $803 from $42 for low-density areas.

“It is hereby notified that the Minister of Local Government and Public Works has, in terms of section 229 of the Urban Councils Act [Chapter 29:15], approved the following by-laws made by the City Council of Harare,” the notice read in part.

It will take at least $1 632 for commercial refuse collection per week under the new fees structure approved by the minister.