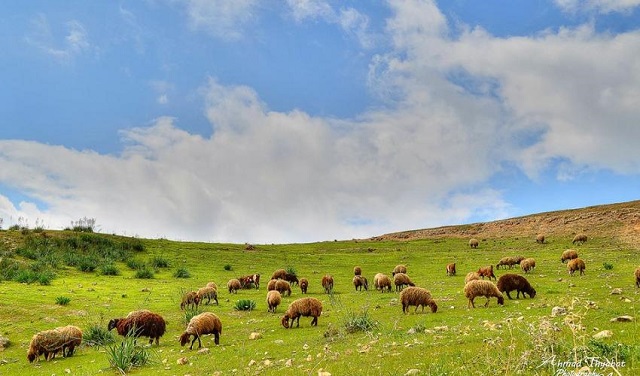 Vusumuzi Dube, Municipal Reporter
THE Ministry of Local Government, Public Works and National Housing has issued a temporary directive instructing all local authorities to stop all land allocation as they push to resolve land disputes that emanated around the country over the years.

The moratorium was issued by Local Government, Public Works and National Housing Minister, Cde July Moyo on 20 April where he stated that the reason to give the temporary order was after noting that there were still a number of land disputes that needed to be resolved.

In a letter addressed to all mayors and council chairpersons of urban and rural authorities, the minister revealed that their aim was not to frustrate housing delivery but to start on a new slate that was scandal free.

“This office has been inundated with complaints from individual, co-operatives and land developers concerning land disputes that have arisen from improper allocations, peri-urban development without the requisite services or infrastructure and from multiple allocations by officials from the ministry, local authorities and co-operatives.

“I am in terms of Section 316 of the Urban Councils Act and Section 156 of the Rural District councils Act, ordering a moratorium on land allocation so that existing disputes can be resolved utilising the existing land bank. It is my hope that local authorities will co-operate as we resolve the issues that surround the delivery of housing so that in future we start on a clean slate and we fulfil all the expectations of home seekers,” wrote Minister Moyo.

He further revealed that as one of the strategies to solve the complications they were facing in land allocation they had since set up an inter-departmental ministerial committee that would work together with the local authorities to resolve some issues during the duration of the moratorium. Addressing a recent workshop for provincial and district administrators in Kadoma, Minister Moyo said peri-urban expansion was destroying land meant for agricultural production through the conversion of farms into residential stands.

He further noted that local authorities’ operations were strained due to disputes between urban and rural councils, revealing some conflicts had gone unresolved for over a decade.

“Do not ask for land because councils are gobbling so much fertile land. Now we want structures that go up, especially in those councils affected, as well as cluster-to-cluster houses. President Mnangagwa has been preaching the gospel that Zimbabwe is open for business, but who wants to invest in a council that has poorly planned land? Local and foreign investors are grappling to invest in this country and they just want to know where to set up their structures,” Minister Moyo is quoted as saying.

The Bulawayo City Council and Umguza Rural District Council were for a number of years locked in a land dispute pertaining the possible expansion of the city with Umguza accusing Bulawayo of trying to illegally take over land under their jurisdiction.
Residents in the outlying areas which include Mbundane and Emthunzini had gone for over 10 years operating without key amenities with BCC refusing to connect them to their water and sewer reticulation arguing that the suburbs do not fall under their jurisdiction despite them being located just at the boundary between the City of Bulawayo and Umguza. The situation was only resolved last year with the signing of a Memorandum of Understanding between the two authorities.