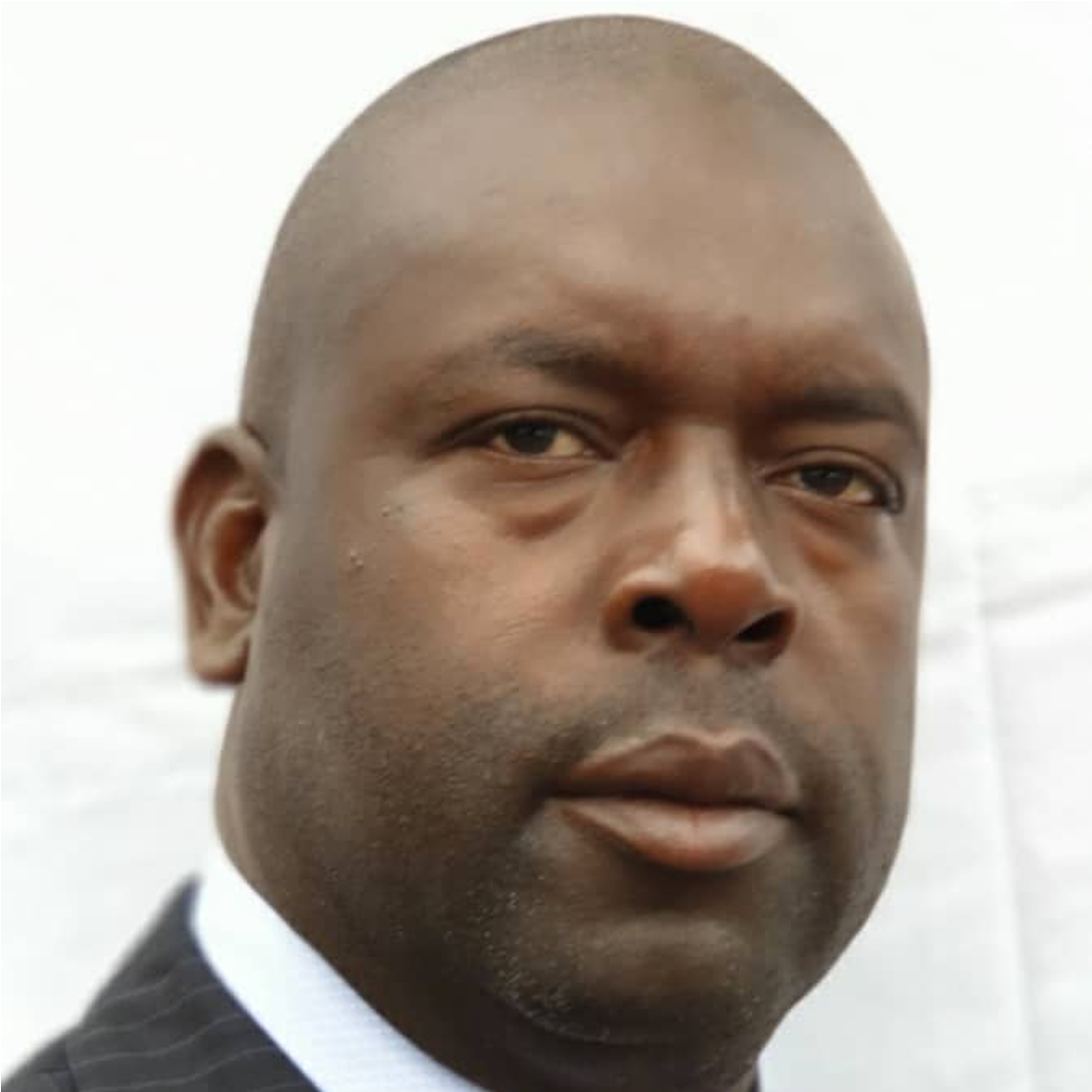 GOVERNMENT yesterday said it would put in place measures to ensure construction of adequate staff houses at border posts after MPs recently toured the country’s entry points and found the staff houses in a sorry state.

This was said in the National Assembly by Finance deputy minister Clemence Chiduwa, who  read a ministerial statement on the state of housing at border posts in response to a report by the Parliamentary Portfolio Committee on Budget and Finance.

“Chirundu Border Post staff houses are now 80% complete with the procurement of floor tiles in progress. It will take a month for full completion of the project,” Chiduwa said, adding that they would be complete by the third quarter of this year.

“Four-by-four bedroomed houses at Kazungula Border Post are now in their final stages at 70% completion. Suppliers of tiles have been found. It will take a month to complete tiling. Work on side doors and screens is in progress. The project will be completed during the third quarter of 2021.”

Chiduwa said the Kazungula Border Post office accommodation project would be implemented in a phased approach.

“The customs yard will also be refurbished to create additional parking space in light of increased traffic.”

He also said a full-time senior loss control manager had been employed at the Zimbabwe Revenue Authority (Zimra), who would be in charge of border posts.

On modernisation of Beitbridge Border Post, Maduwa said, it would be done in a phased approach.

“Phase one of the Beitbridge border modernisation project will include development of a commercial freight terminal, a warehouse and parking area,” he said, adding that it was 60% complete, while completion target was end of next month.