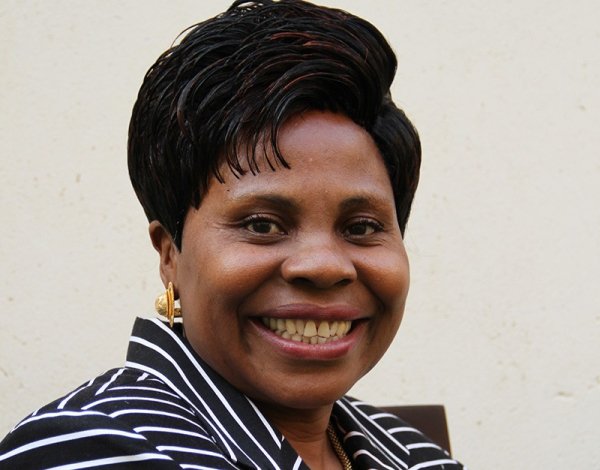 President Emmerson Mnangagwa yesterday met members of the Presidential Advisory Council (PAC) amid the deteriorating economic situation in the country which has seen prices of basic goods skyrocketing.

Addressing journalists after a closed-door meeting, Mnangagwa said several issues affecting the country were discussed in the meeting which lasted more than two hours.

“We are concerned about the current situation in our country and we are putting our heads together to ensure we move our country,” he said.

Mnangagwa promised to convene a tripartite negotiating forum soon to collectively discuss ways of tackling the challenges facing the country.

PAC spokesperson Joe Mutizwa said the discussions were candid and as council members, they expect action from government to deal with the prevailing crisis.

“Some members had the opportunity to express themselves very clearly and we expect that some action will be taken and it can only be in the interest of the country,” Mutizwa said.

Meanwhile, Cabinet on Tuesday pleaded with the business sector to stop wantonly increasing prices and directed that foreign currency be made available to industry for the manufacture of basic commodities.

Information minister Monica Mutsvangwa told journalists that Cabinet was seized with the issue of price increases.

Turning to the recent Cyclone Idai, Mutsvangwa said Mnangagwa is set to visit traditional leaders in Chipinge tomorrow and discuss the way forward in the aftermath of the violent tropical storm which left more than 350 people dead and 16 000 displaced.

Mutsvangwa said after Chipinge, Mnangagwa will also visit Mozambique to thank the Mozambican government and its people for giving decent burials to more than 100 Zimbabweans whose bodies were washed into the neighbouring country.

“His Excellency, the President shall, on behalf of government and the people of Zimbabwe, commiserate with the people of Mozambique, who were worse affected by the Cyclone Idai than ourselves through the provision of some relief assistance,” Mutsvangwa said.

Cabinet members are each mobilising at least $1 000 each towards support of those affected by the cyclone.