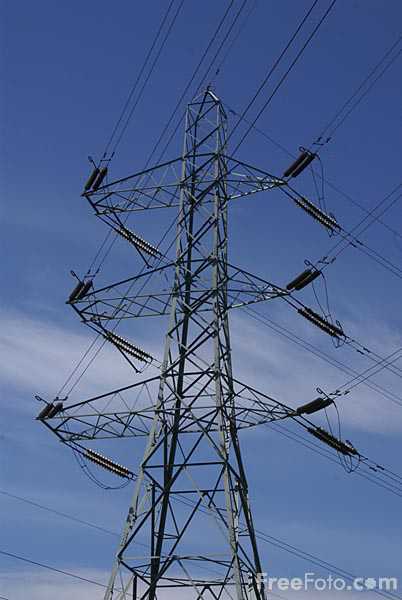 THE Energy and Power Development ministry has entered into a bilateral arrangement with Sustainable Climate Action Trust (SCAT) whose aim is to implement a pilot energy audit project.

If successfully implemented, the energy audit will assist in reducing the country’s energy bill, as well as energy demand by end users on the grid.

It will also ensure lowering of emissions from electricity generation, as well as raise awareness on statutory instruments (SI) put in place by government to ban the use of inefficient lighting bulbs.

These statutory instruments include SI 147 of 2010 on importation of solar panels, and SI 21 of 2017 on banning of inefficient lighting.

Mangosho said the energy audit would benefit end users through increased energy efficiency and result in lower energy bills as the energy consumed would be lower than the usual energy consumption bills.

“Zimbabwe Electricity Supply Authority will also have a lower energy demand since there will be high energy efficiency and this will mainstream Sustainable Development Goal (SDG 7) on energy.

This is in line with Zimbabwe’s low emission development strategy which goes up to 2050,” Mangosho said.