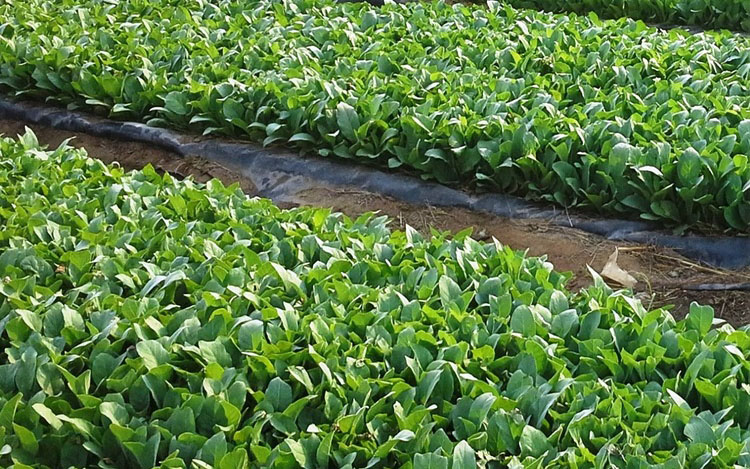 Elita Chikwati Senior Agriculture Reporter
Tobacco growers have started benefiting from the Reserve Bank of Zimbabwe’s $70 million Tobacco Finance Facility, which is being administered by Agribank and the Tobacco Industry and Marketing Board as preparations for the 2018-19 production season in- tensify.

The facility was put in place last year by Government to ensure inputs get to the farmer at affordable prices.
Government also realised that smallholder farmers were having challenges in accessing funding from banks and contractors.
Last year, Government availed $28 million and this was increased this season to $70 million.

TIMB has so far distributed inputs to 800 farmers since it started rolling out the programme last week.
TIMB corporate communications manager Mr Isheunesu Moyo said the board was targeting to assist farmers with inputs for 40 000 hec- tares.

“We have distributed fertilisers and chemicals for 2 000 hectares since last week,” he said. “This scheme is for small- scale farmers who grow between one and two hectares.

“We are extending the facility to farmers who are paid up from last season. By this we are discouraging side marketing.”
Beneficiaries of the facility expressed gratitude to Government for coming up with the facility.

The farmers said they did not have access to loans from banks because they did not have the manadatory collateral security.
Marondera farmer Mr Lovemore Kadyere said he has been growing tobacco for many years using his own resources.
He said he was happy with the programme introduced by Government as farmers were getting inputs timely and at affordable prices.

“We used to be contracted by other companies but the problem was that the prices of the inputs were not viable. Government offers reasonable prices,” he said.

Another farmer, Mrs Adefi Mutamba from Wedza, said last season the programme was rolled out late when she had already planted her tobacco but she was happy that there was an improvement this season.

“Last season the inputs came late, but I benefited from fertilisers and managed to boost my yields. I bought a beast and some household property from the earnings from my tobacco,” she said. “The Government programme is empowering us as smallholder farmers.”

Ms Mary Magande said timing was very important in farming as one could lose yields due to delays in planting.
“I received a complete package of inputs and this will improve the quality of the crop I produce and the price I will get at the end of the season,” she said.

The RBZ this season also increased the export incentive for the tobacco growers from five percent to 12,5 percent to promote production of the golden leaf, the country’s leading export crop.

Newer Post
July 30 2018: To be or not to be!
Older Post
Methane gas won’t derail climate goals — Zhakata