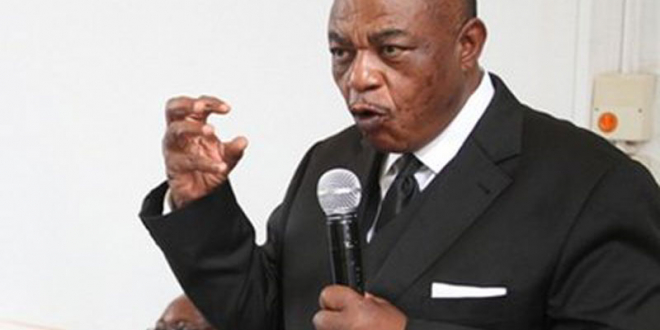 BY HARRIET CHIKANDIWA
Acting President and Minister of Health Constantino Chiwenga has extended the level four national lockdown by two more weeks until the February 15 as a measure to curb the rising numbers of COVID -19 infections and deaths.

“His Excellency the President of the Republic of Zimbabwe and commander in Chief of the Zimbabwe Defence Forces ED Mnangagwa, has decided to extend the level four national lockdown by another two more weeks to the 15th of February,” Chiwenga said in a statement.

Level four national lockdown came into effect on January 5 this year after a rapid increase in the number of COVID-19 infections and deaths.