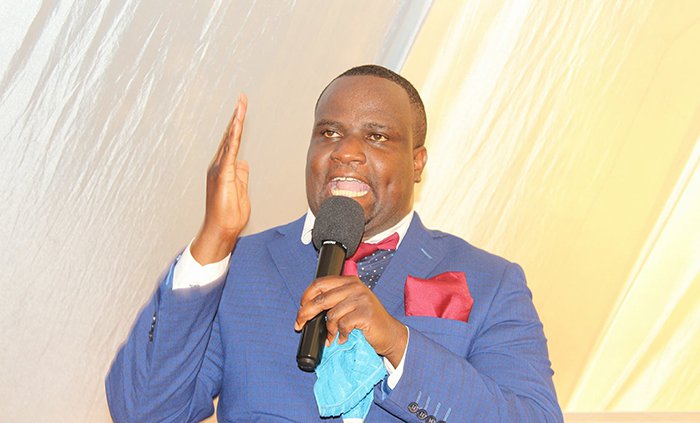 BY DESMOND CHINGARANDE
GOODNESS and Mercy Ministries founder Tapiwa Freddy yesterday claimed that the female broadcaster who has laid rape charges against him actually seduced him through audio messages and nude pictures.

Freddy told Harare magistrate Judith Taruvinga that the complainant pestered him for sex.

His lawyer Everson Chatambudza produced WhatsApp audio recordings where the complainant was heard inviting Freddy to her residence.

Nude photos of the complainant’s private parts were also produced in court as evidence.

During cross-examination by Chatambudza, the complainant denied ever sending nude pictures to Freddy, adding that he allegedly got them from her phone.

The complainant said the photographs were taken by her husband before he died.

“You seduced the man of God and took advantage of him. You always lured him to bed,” Chatambudza said.

The complainant said the voice on the audio recording was not hers, even though the phone number used was hers.

The complainant said she reported the rape case for fear of jeopardising her radio programmes which encouraged rape victims to report such cases.

The matter was adjourned to today after prosecutor Sheilla Mupindu excused herself.