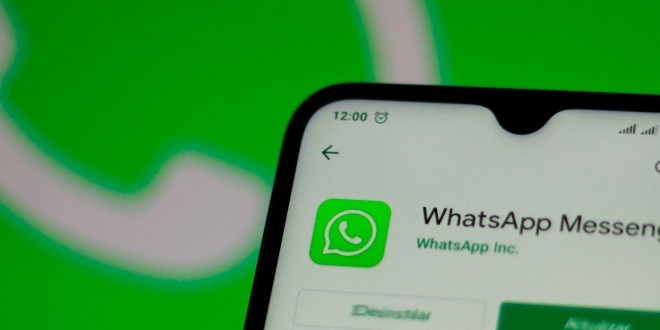 The local authority is concurrently pushing for a $2,85 billion supplementary budget, citing an unfavourable inflationary environment.

The budget consultation process comes at a time residents are up in arms with council over reports of corruption and punishing water shortages.

“We would like to commend residents for their co-operation during the online budget consultative meetings,” Ndimande said.

“The response we got from them is quite overwhelming. We have never had such interaction even during times when we would hold physical meetings.”

He, however, admitted the downside of relying on WhatsApp and revealed that small group meetings would be considered for further consultations at the City Hall.

“We do acknowledge our shortcomings. We have noted some of the factors, especially that of time that other residents would still be at their respective workplaces. In the future, we will make sure that we improve,” he said.

However, critics argued that the WhatsApp platform was not inclusive, adding that it was discriminatory against age and those without resources to buy the data to participate.

“Councillors must use community structures that are within their reach, they do not need to fill up community halls. They know vendors and structures that can be easily be contacted for consultations,” argued Michael Ndiweni, the co-ordinator of the Bulawayo Vendors and Informal Traders Association.

“We call for a multi-pronged budget-making consultative strategy. The WhatsApp platform cannot be the sole strategy as I have seen it being touted as revolutionary. We have not reached a stage where we can go digital and claim to be inclusive.”