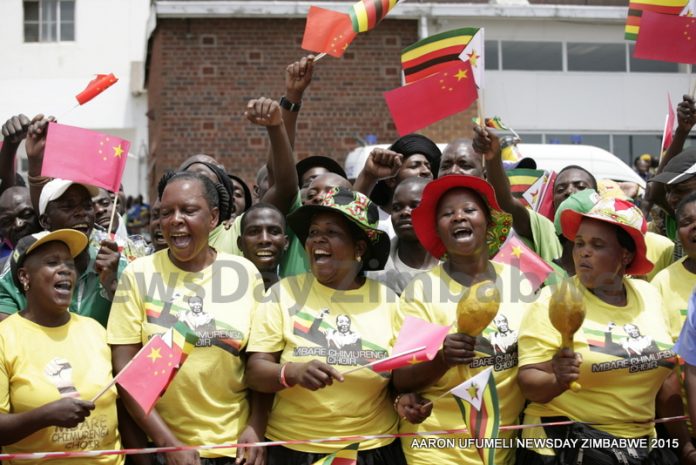 Manyangadze granted a spoliation order stating that Disruptive Innovation’s business operations should not be interfered with and should be restored within 48 hours.

The judge ordered the respondents to pay the legal costs.

Last month, two Zanu PF members were arrested for shutting down the toilets demanding a share of the proceeds of the business.

The company refurbished the public toilets and has been charges for use of the facilities since
2015.

At one time, the City of Harare sought to evict the company, but High Court judge Justice Zimba Dube ruled against council, saying the firm could only be evicted through a court order in the event of a breach of material terms of the agreement.

Since then, police and Zanu PF activists have been disrupting the company’s activities in a bid to force it out of the deal.