How the internet has revolutionised Africa 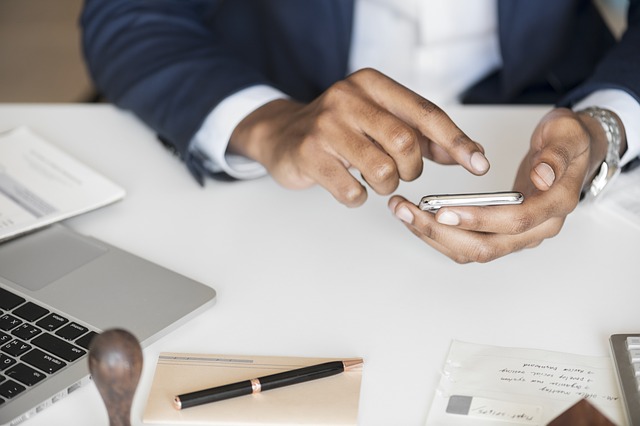 The positive effects of the internet have changed so much of the modern world. Despite the fact that it has a reputation for being not quite as developed as the West, Africa is no exception – and there have been plenty of amazing online developments here in the last few years. From the impact that the web has had on democracy and health care, to the new leisure opportunities that it has offered people, the internet has changed Africa for the better in more ways than one.

One of the major ways in which the internet has changed Sub-Saharan Africa is in the realm of public services. Health care information, for example, is much more widely distributed thanks to the web: it’s now possible for people who live in African nations to consult apps such as Find-A-Med to find the location of their nearest clinic, for example. In the past, this information was often restricted or completely unavailable, while now, it’s there at just the touch of a button.

Despite the more serious benefits of the internet’s arrival in Sub-Saharan Africa often receiving the most attention, it’s also the case that the people of this region have benefited from the leisure and entertainment opportunities that Westerners enjoy. Platforms such as Netflix are now available in almost every African country – which means that though it came somewhat later, the content-sharing revolution that has swept the West in recent years has now also reached Africa. African people are now also gamers, and some African nations have gaming industries worth hundreds of millions of dollars. Online sports betting in South Africa is particularly popular, as are video games and smartphone apps.

Before the arrival of the internet, many parts of Sub-Saharan Africa did not have free and fair flows of information. Governments would exploit weak media infrastructure to promote their own agendas and would often find it easy to take over old-school media formats such as newspapers and TV stations. In Zimbabwe, for example, former President Robert Mugabe was known for prosecuting journalists in the country. However, the arrival of the internet has changed all that, and it’s now much harder for individual governments to control the global technology behind smartphone and computer screens. Many African nations now have thriving independent online media scenes, with platforms such as Mobile Community Zimbabwe becoming respected for their fearless, unbiased journalism.

Africa has changed so much in recent years, and one of the main ways that this has happened is through the arrival of the web. From the burgeoning games industry that it now enjoys to the life-changing public service provision that it can offer, Africa has been turned around by the web over the last few decades. And with new media outlets and other online industries growing in size and value, it’s unlikely that the continent will see this trend slowing down any time soon.