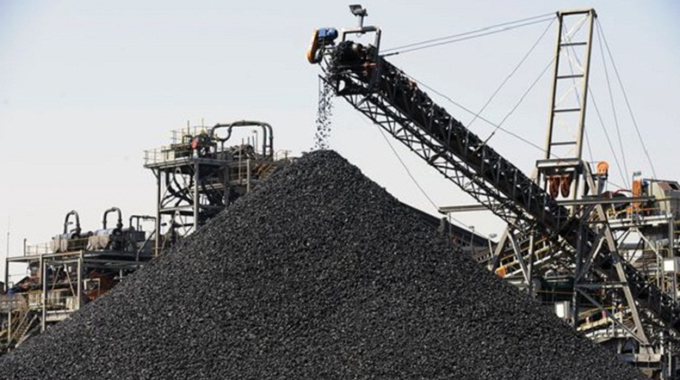 Africa Moyo Senior Business Reporter
Weak management systems have seen Hwange Colliery Company Limited (HCCL) defaulting on the Scheme of Arrangement it entered into with creditors, amid indications the firm has plunged into $7,6 million arrears. HCCL, which owes various creditors $352 million, entered into a Scheme of Arrangement with them on May 10 last year, under which employees would be paid monthly.

Yesterday, Scheme of Arrangement chairperson Mr Andrew Lawson, said HCCL has fallen behind by two months in the payments due to employee creditors.

The employees are owed $4,6 million from the last two months they haven’t been paid while payment of interest on Class A debentures has fallen behind by $3 million.

Mr Lawson said while the developments are “disturbing”, HCCL “assures its creditors that this is a temporary setback, which is resolvable”.

“The company has fallen behind on the payment of interest ($3 million) on Class A debentures that should have commenced on the anniversary of sanctioning the Scheme by the High Court on May 10, 2017,” said Mr Lawson.

“The company has accumulated a coal stockpile of about 345 000 tonnes ($13 million) being 1,5 months coal under the supply agreement with Zimbabwe Power Company (ZPC) that requires delivery before payment will (sic) be made.

“In the meantime, the company is currently engaging its customers for payments to enable it to meet its short-term obligations.”

HCCL produced 215 564 tonnes in August this year, with 169 520 tonnes being sold.
Of the August output, 34 579 tonnes was from underground mine operations, which resumed early this year.

The HCCL board announced the suspension of acting managing director Engineer Shepherd Manamike on allegations of “unethical business practices”, with effect from October 4.

“The accumulation of a huge stockpile against huge market demand borders on sabotage than anything which the board has moved in to uproot.

“The mantra under the new dispensation is zero tolerance to corruption. The board is entrusted to protect the interests of the company and preserve investor value. This company is strategic to the national economy and cannot be prevented from becoming a successful concern on account of substandard performance,” said Mrs Muskwe.

Eng Manamike took over as HCCL acting managing director in May this year after the premature departure of former MD, Engineer Thomas Makore, on allegations of insubordination, bribery and mismanagement of the company.