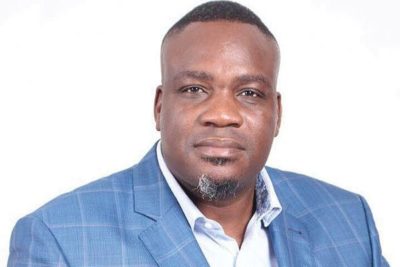 A HARARE magistrate yesterday dismissed an application for refusal of further remand by Kuwadzana East legislator Chalton Hwende (MDC Alliance), who is accused of trying to subvert a constitutional government.

Hwende, who is represented by Harrison Nkomo, had filed an application for refusal of further remand, saying the State was failing to provide them with a trial date within a reasonable period.

But magistrate Barbara Mateko dismissed the application, saying Hwende had been on remand for less than three months and must give the State time to compile the docket and finalise its case.

The State, represented by Sebastian Mutizirwa, had opposed the application, saying the docket was sent to the Prosecutor-General’s Office for perusal and authority.

Mutizirwa further told the court that the docket was brought to court last month and was then referred to the PG’s Office for further management.

The magistrate postponed the matter to June 11.

Allegations are that sometime last December, Hwende posted on his Twitter handle a message that had the effect of inciting the people to revolt against a constitutionally-elected government.

The State alleged that Hwende’s Twitter posts incited the public to attempt to overthrow a constitutionally-elected government through mass protests characterised by violence and hooliganism in January this year.

As a result of the accused’s tweet, nationwide public violence was committed by protesters who caused loss of life as well as leaving members of the police and public injured, the State claimed.