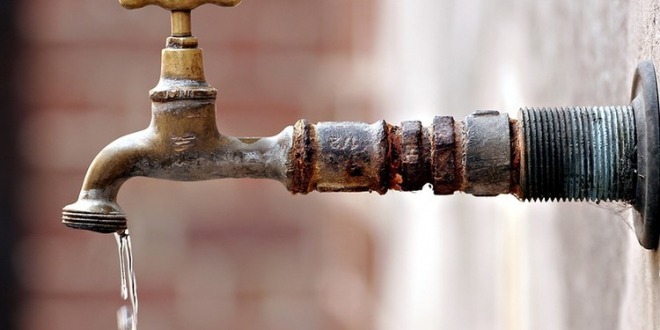 “Harare is suffering from severe water shortages because of low water levels in Lake Chivero due to loss of wetlands, poor rainy seasons and failing water pumping and reticulation infrastructure resulting in excessive commercial borehole abstraction throughout the city,” he said.

“It is against this frenzied largely unregulated background that this sad and unnecessary accident has happened; had the city been able to fulfil its mandate to provide its residents with piped water this accident would never have happened.”

A concerned Mt Breezes resident said the water trucks have become a menace to the neighbourhood as they are always driving around recklessly, while water harvesting has also had a negative toll on the residents who have their boreholes drying up.

“As the truck drivers rush to queue for water, they don’t drive in a way which is suitable for residential areas. The police have confirmed that the accident (which killed the two boys) was a result of negligence after the driver turned right in front of oncoming traffic,” the resident said.

“We are always seeing this reckless driving because we have a water challenge. Eight percent of the people with boreholes don’t have water. They have dry boreholes because the source where bowsers get their water is on the lower ground.”

He said the practice of water was harmful to the environment and to human life as the water harvesters also violate road traffic regulations as they speed to get to the water point before rivals can get there.

Martin Chingaira, father to one of the deceased teenagers who died in an accident with one of the water trucks loading at Chikerema’s residence said Friday’s incident that claimed his son’s life was unfortunate and avoidable had the water harvesters complied with regulations.