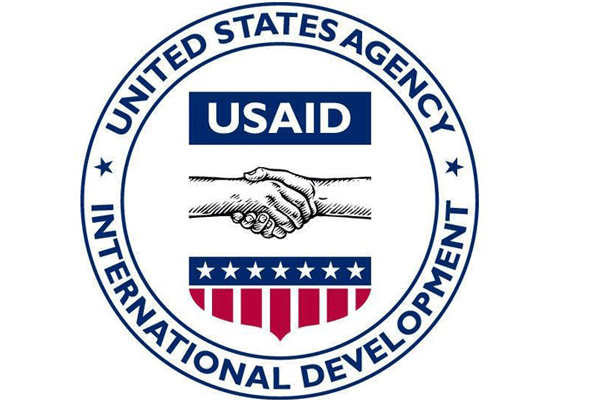 USAid is an independent US agency that administers civilian foreign aid and development assistance.

Speaking during a virtual meeting yesterday, USAid’s mission director, Art Brown said the farmers were assisted through the Feed the Future Livestock Development (FTFZ-LD) programme.
The assistance has increased the farmers’ incomes on average 353% from US$297 to US$1 345 per annum per household.

“I am very proud to say that the Feed the Future Zimbabwe Livestock Development programme helped drastically reduce the proportion of beneficiaries living below the poverty line,” Brown said.

He added: “Through the programme’s training and technical assistance in good agriculture and animal husbandry practices, beef and dairy farmers were given opportunities to sustainably increase their productivity, which enhanced their food security, incomes, nutrition, and hygiene, and built resilience to climate change and drought.

“In addition, the programme focused on increasing women’s participation in livestock activities and, as a result, nearly half of the programme’s beneficiaries were women.”
The FTFZ-LD farmers invested more than US$3,8 million of their own resources into productive assets, including improved cattle breeds, artificial insemination, farm machinery and infrastructure, cold chain facilities, and boreholes, Brown said.

USAid said it intended to invest an additional US$19,8 million towards livestock programmes in the coming five years targeting 20 000 households in Manicaland and Masvingo provinces.
Over the past 30 years, the United States has invested nearly $3,2 billion in Zimbabwe through initiatives aimed at increasing food security, health incomes and promoting democratic governance.