‘I won the court case before it began,’ Zimbabwe’s Mnangagwa

Source: ‘I won the court case before it began,’ Zimbabwe’s Mnangagwa | Africanews

Zimbabwean president Emmerson Mnangagwa says he has won a yet to be heard petition against his election in July 30 elections, the first vote since ouster of long serving Robert Mugabe.

Speaking in an interview in Namibia where he had attended a Southern African Development Cooperation (SADC) Heads of State summit, the 75 year old said ‘I won the court case before it began.’

“When asked how so by the journalist he continued, ‘Yes, because if we have got an election it’s declared free and fair during campaigning, declared free, fair and transparent during voting.

I get two-thirds majority and with the presidential votes I get 50.8% national votes and my nearest person gets 44%, why would I ever think that I will lose? Unless there is a problem with my thinking.

“(And) I get two-thirds majority and with the presidential votes I get 50.8% national votes and my nearest person gets 44%, why would I ever think that I will lose? Unless there is a problem with my thinking,” he added. 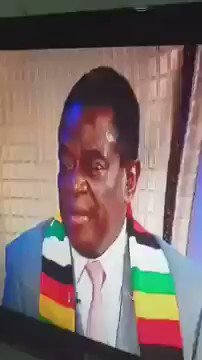 The case brought by the main opposition Movement for Democratic Change Alliance and its leader Nelson Chamisa is to be heard by the Constitutional Court on Wednesday.

The Chief Justice Luke Malaba is reported to have accepted for proceedings to be televised. The MDC Alliance wants the Zimbabawe Electoral Commission’s declaration of Mnangagwa as winner annulled.

A prayerful Chamisa on the other hand has called on supporters to keep faith and remain resolute because the court will prove their claims that the process was tampered with.

The Constitutional Court is the final court of appeals for all matters relating to the Constitution of Zimbabwe, and its decisions are binding on all other courts in Zimbabwe. 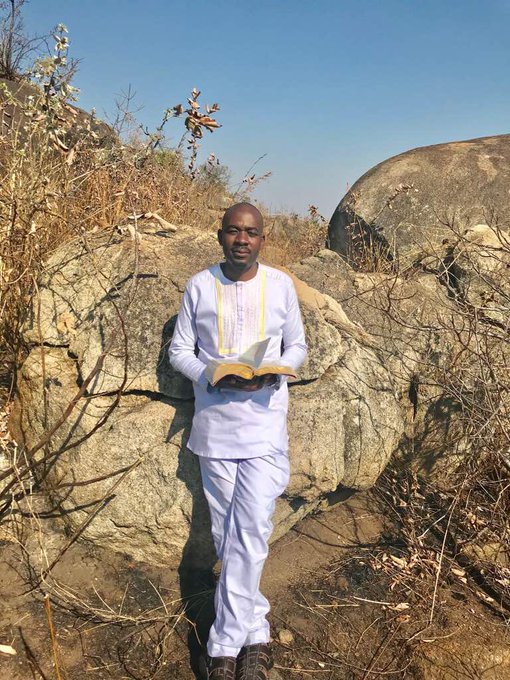 RELAX & REJOICE ZIMBABWE..In these times and days ahead, let’s take our time in prayer, fasting & http://action.It  is well.The truth shall set us free. #Godisinit