Zimbabwe is still in trouble, but it’s under too little pressure to change 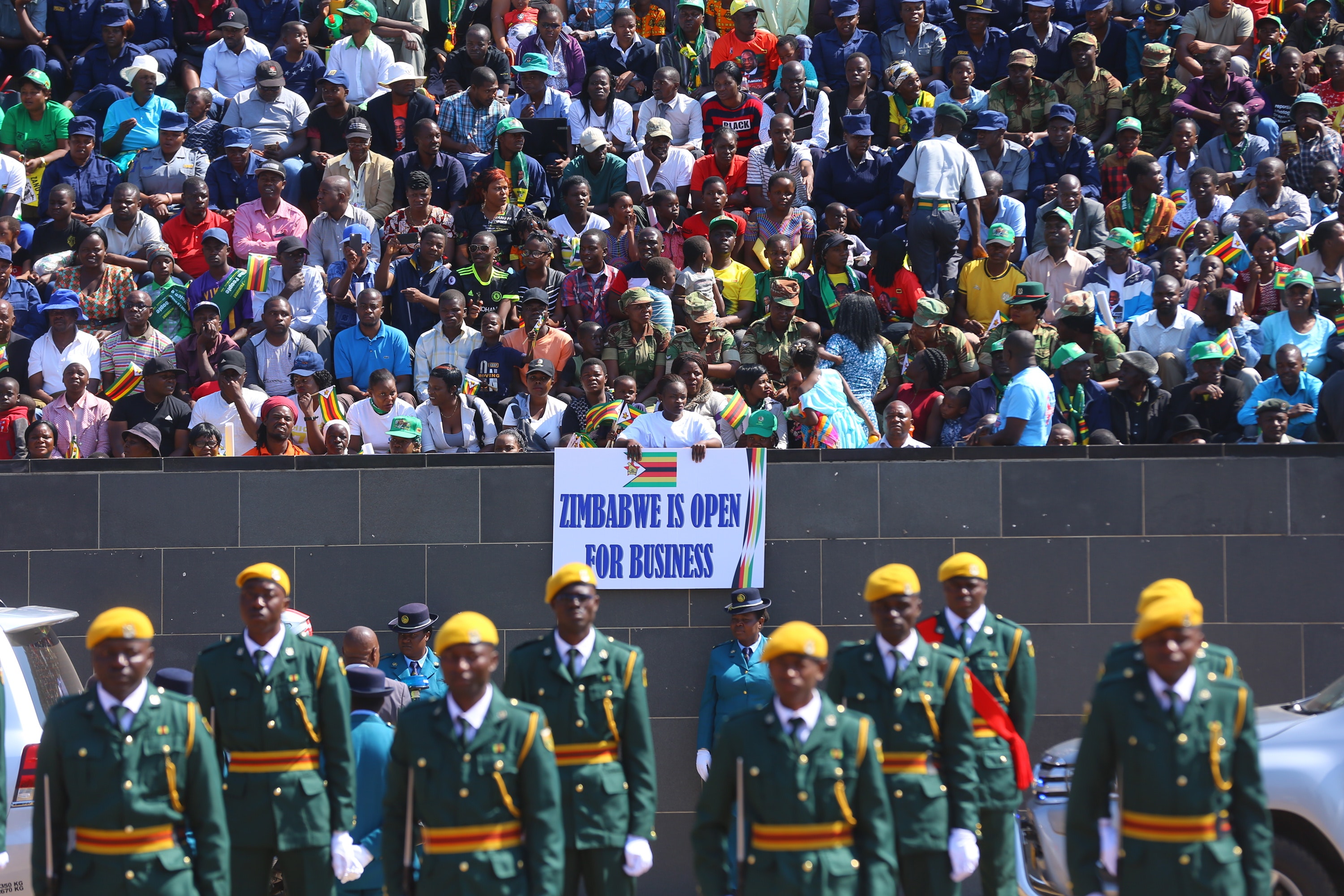 The messy and violent aftermath of Zimbabwe’s recent elections met with only muted international criticism.

Source: Zimbabwe is still in trouble, but it’s under too little pressure to change – The Conversation

Zimbabwe reached a major milestone this year, holding its first parliamentary and presidential elections since Robert Mugabe was removed from power after 37 years of continuous rule. Mugabe’s ZANU-PF party was led on the ballot by his usurper, Emmerson Mnangagwa, who promised the elections would be free and fair. In a refreshing change, for the first time this millennium, both Western election observer groups and the international media were allowed into the country.

Zimbabwe’s Electoral Commission delayed announcing the election results, but eventually declared that the ruling ZANU-PF party had won an absolute parliamentary majority against its main opponent, the MDC-Alliance, giving it the power to change the constitution. It declared a rather closer outcome in the presidential competition, with Mnangagwa besting the MDC-Alliance leader Nelson Chamisa at 50.8% to 44.3%.

The international response was prompt and warm enough – the president of South Africa, Cyril Ramaphosa, who came into office in February as a representative of a new guard of anti-corruption leaders, congratulated Mnangagwa as soon as the Zimbabwe Electoral Commission declared him victorious. Ramaphosa was joined by an array of African heads of state, and China’s Xi Jinping sent his congratulations, too. But within Zimbabwe itself, the atmosphere was very different.

The day after the elections, when opposition supporters took to the streets to protest the announcement that the ruling party had won, Mnangagwa released soldiers who used live ammunition in the streets of the capital city Harare. Six were reportedly killed, and an unknown number injured. Violence, much of it unreported by the international media, also occurred in other cities.

After riot police interrupted a Chamisa press conference, the government started to clamp down on opposition members, charging that its protesters and leaders were responsible for the post-election violence. Even though international observers concur that the election campaign and the voting itself were satisfactory, what happened during the vote counting is less clear – leading to a challenge in Zimbabwe’s High Court by the opposition.

After the 2008 elections, numerous allegations of wrongdoing started to surface – for instance, that after the local vote count for some constituencies the results were changed in favour of the ruling party. The MDC-Alliance claims that similar rigging occurred after this year’s presidential vote and has submitted what the opposition considers to be convincing evidence to the court. Their claims have now been legally challenged by ZANU-PF.

With reports that opposition members are still being beaten and detained, the US has declared that sanctions on Zimbabwe dating from the Mugabe era will be extended. They will only be lifted on three conditions: if there is wide recognition that last month’s elections were free and fair, if the opposition is treated with respect, and if the Zimbabwe Defence Forces show regard for human rights. But what are the chances these conditions will be met?

Zimbabwe’s economy is still stuck at the standstill it hit back in the year 2000. Hyperinflation became so bad that the government eventually abandoned its own currency. With Mugabe gone, the country is slowly attracting foreign investors again. For now, China still controls its significant platinum and lithium deposits, while the future of the long-contested Marange diamond fields is still unclear. Meanwhile, gold, coal and asbestos mining have been on their knees for 20 years – not to mention the agricultural sector, which has the potential to once again make Zimbabwe the world’s largest producer of tobacco.

With Mnangagwa’s slogan “Zimbabwe is open for business” raising hopes at last, it is easy to see why larger economies have for the most part not made more of this latest political crisis. But it does not explain why African leaders and organisations have not stepped up to protest against the ZANU-PF government’s post-election violence, or why the election observers have been silent about the lack of transparency in the vote counting.

Two days after the elections, the international election observer commissions – including those of the African Union, the Southern African Development Corporation, the Commonwealth Observer Group, the European Union, and the Carter Centre – said in a joint statementthat they “stand in solidarity” with “the people of Zimbabwe” while calling on all sides to condemn violence and asking the Zimbabwe Electoral Commission to release the full election results “expeditiously”. This was followed on August 7 by a joint condemnation from the EU, the US, Canada, and Switzerland of “the violence, attacks, and acts of intimidation targeted at opposition leaders and supporters”, urging all sides “to pursue peaceful and legal resolution”.

These are positive moves, but they are far from enough. It is hard to understand why, nearly two decades into the 21st century, the African Union and African heads of state are not standing up to demand democratic accountability from their neighbours. An even more puzzling question is why election observers did not consider it their responsibility to observe the vote counting. Observer groups only deserve their name if they observe the full election process from beginning to end, and that has to include the counting process, too.

In a country like Zimbabwe, where travel is both easy and safe, there is no reason for the international media to focus so overwhelmingly on the capital city, Harare. By the time the election and its aftermath began to wind down, it had become almost comical to see various global news stations sharing the same rooftop view of downtown Harare. But that is what Africa and the wider world offered the Zimbabwean nation: a detached bird’s eye view without any true engagement with the real problems on the ground.

Now all attention is on the High Court, which will hear the opposition’s challenge to the election results on August 22. Whatever the outcome of the legal challenge, the Zimbabwean nation yet again stands alone without the African Union or African heads of state at its side as it tries to heal the wounds of state sponsored violence and human rights abuses.