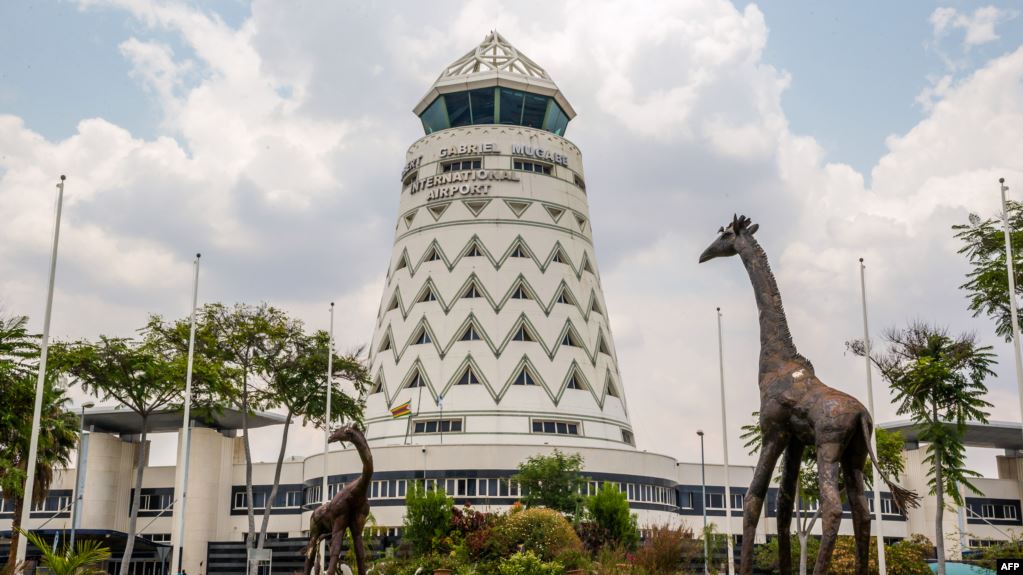 The Zimbabwe Human Rights NGO Forum (the Forum) expresses its grave concern over the government of Zimbabwe’s continued crackdown on civil society leadership in violation of the fundamental rights and freedoms as enshrined in the Constitution of Zimbabwe and international law.

In their testimonies in court on 22 May 2019, some of the civil society leaders have reported that they were abducted by men who refused to identify themselves and used vehicles without registration. They were forced to make confessions and denied access to legal representation in violation of section 50 (1) (b) (ii) of the Constitution. The abduction and interrogation of the leaders was not above board and constitutes a serious violation of their rights. While in detention, the leaders were subjected to inhumane and degrading treatment in violation of section 53 of the Constitution.

The Forum notes the systematic nature of the state’s attacks on civil society.

Since January 2019, the government has continued its crackdown on human rights defenders with 4 (four) civil society leaders currently facing the same charge. Civil society leaders across the country have reported an increase in surveillance, office visits and interruption of their meetings by the state.  Civil society organisations are simply people organising themselves to find solutions to problems affecting their communities. They are not enemies, but partners for development. Their work is legitimate and must not be criminalised. They provide the necessary checks on public leadership and their work must be embraced as a positive contribution to transparency and accountability. In times of natural disasters, they do more than the state in assisting the vulnerable. In times of state brutality, they offer protection to vulnerable citizens.

These unwarranted attacks, abductions and arrests are a violation of their freedom of assembly.  The actions not only violate the Zimbabwean Constitution and international treaties such as the African Charter on Human and Peoples’ Rights , but are also contrary to the spirit of the Cotonou Declaration on strengthening and expanding the protection of all human rights defenders in Africa which speaks against the use of any measures which aim at silencing human rights defenders.  Furthermore, the United Nations Declaration on the Right and Responsibility of Individuals, Groups and Organs of Society to Promote and Protect Universally Recognized Human Rights and Fundamental Freedoms states in article 5 that for the purpose of promoting and protecting human rights and fundamental freedoms, everyone has the right, individually and in association with others, at the national and international levels to meet or assemble peacefully. Article 2 of this declaration makes it incumbent on each State to protect, promote and implement all human rights and fundamental freedoms and by adopting such steps as may be necessary to create all conditions necessary in the social, economic, political and other fields, as well as the legal guarantees required to ensure that all persons under its jurisdiction, individually and in association with others, are able to enjoy all those rights and freedoms in practice.

The nature of human rights work is inseparable with attending to human rights gatherings at national and international level.  This is lawful and protected by section 58 of the Constitution of Zimbabwe which protects the freedom of assembly and association. Criminalising the attendance of human rights defenders to workshops is tantamount to violating their choice to assemble and to associate contrary to rule of law and respect for human rights.

The Forum notes with grave concern the economic hardships currently facing the country. The impact is being felt by all across the country. Of particular concern is the Government’s preoccupation with the persecution of civil society and human rights defenders while neglecting its duty to alleviate the untold suffering that citizens are going through. The Forum urges the Government not only to open up civic space, allow civil society and human defenders to carry out their work but also to take the necessary steps to alleviate the suffering of citizens in the face of harsh economic conditions.

The Forum therefore calls on the Government to: