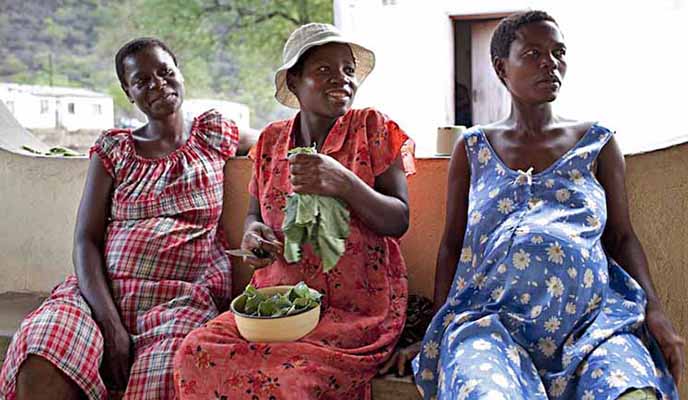 STATE-RUN antenatal care facilities are failing to provide essential services to pregnant women, with 90% of patients not being examined properly due to chronic shortages of medical equipment and lack of skilled staff, leading to preventable deaths, the Auditor-General revealed.

In a report on management of maternal health care tabled in Parliament recently, Auditor-General Mildred Chiri said some women die during childbirth due to lack of examination for critical conditions, including anaemia, glucose and high blood pressure.

“Review of antenatal care registers at facilities visited showed that no facility was conducting all the required examinations on pregnant women during antenatal care period. From a random sample of 328 pregnant women records obtained from all health facilities visited, more than 90% were not examined on anaemia, glucose, blood group and syphilis. There was no evidence that about 33% the women had their blood pressure examined,” the report read.

Chiri said non-examination or diagnosis of the conditions resulted in delays in the identification of complications, for example non-diagnosis of aneamia exposed women to loss of blood due to severe bleeding.

“Interviews with officials at the clinics revealed that the major factors instigating non-diagnosis of such conditions was non-availability of required equipment as well as limited skills by some medical staff,” the report read.

The audit unearthed knowledge and skills gap, with some personnel in antenatal clinics lacking in basic emergency and obstetric care (BEmOC) skills prescribed in the reproductive and health service delivery guidelines.

Rural facilities had at most one mid-wife and a primary care nurse, who carried out deliveries when the mid-wife was off duty. Village health workers, who according to standards were unqualified, were also carrying out essential examinations, including weighing and blood pressure checks, on pregnant women.

In the report, Chiri showed that central hospitals had excess staff with mid-wifery skills who were deployed to departments that did not require their skills, while rural facilities were suffering chronic shortages.

The report showed that even training of nurses was biased towards staff in central hospitals, while those at primary healthcare centres were left out.

Due to poor staffing and lack of skills, pregnant women with complications were sent late to referral centres, leading to maternal deaths.