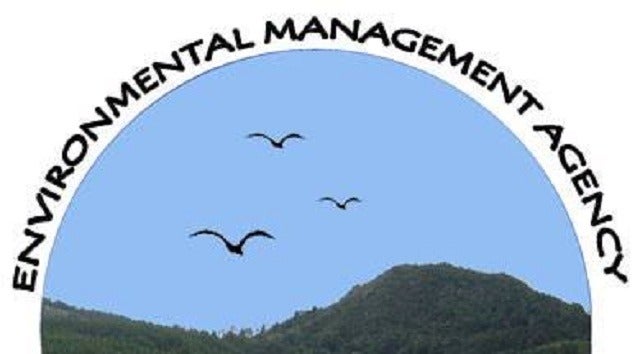 THE Environmental Management Agency (EMA) has urged players in the tourism and hospitality industry to adopt non-plastic shopping bags or other bio-degradable alternatives, after studies have shown that about 18% of the total waste annually, consists of plastics.

“Our thrust this year is on zero tolerance to litter. We are saying as Zimbabwe, the research that was done by the Institute of Environmental Studies, revealed that 18% of the total waste annually consists of plastics. So when we also looked at our hospitality and tourism industry, we realise that they are a source of plastic because a lot of our tourists use bottled water; we are referring to PET,” Zuze-Mpofu said.

“So what we are saying is, as an industry, we should work at alternatives to PET bottles. We have an example of a good hotel that has already started on that.
When their clients come, they give them recyclable bottles to put their distilled water. In their rooms, they don’t give PET bottles, they give them glass bottles that you continue to reuse. This is an initiative that we feel it will help us reduce the 18% that is contributed by plastic,” she said.

“We are also saying as they go around doing their shopping, they should not use carrier bags made of thin plastics. So advisably, we would rather use reusable carrier bags. Even traditional baskets and by so doing, we think we would be helping in reducing plastics.”

Plastic waste remains a challenging issue in Zimbabwe and the world over because of its non-biodegradable nature. Global statistics have shown that 10% of all human generated waste is plastic and five trillion plastic bags are used each year, hence the magnitude of this waste stream.

Approximately 1,65 million tonnes of waste are produced annually in Zimbabwe, of which 18% is plastic, according to Institute of Environmental Studies.

Zuze-Mpofu said no tourist would want to come to a country where their health is being threatened.

“If the environment is polluted with different types of waste, we realise that we are creating a breeding environment for vectors and we end up having diseases. So keeping our environment clean is good for our health as Zimbabweans and we are also selling a commodity of cleanliness to our visitors,” she said.

“That’s why we thought we should take of cleanliness to the tourism industry. We also realise that the efforts that we are making as well where we said no to kaylite.”

“By so doing, we are saying when it rains again, we are exposing our tourists to danger when our streets are flooded and there is a pothole and they are not seeing. It because of the clogged drainage. t’s not recommended,” she said.

“So plastics are a no to Zimbabwe because of the dangers that they expose our tourists to. And again maybe combined with veld fires, if there is lot of waste in the bush and there are plastics, you know what that results in.”

More than 15 countries in Africa have either banned plastic bags completely or charge a tax on them, and some of them include Kenya, Mali, Cameroon, Tanzania, Uganda, Ethiopia, Malawi and Morocco. Plastic bags and bottles clogs sewer reticulation systems, resulting in constant sewer burst and exposing communities to health risks such as cholera.

Plastic bags also lead to the death of livestock such as donkeys, cattle, sheep and goats which die after ingesting them.